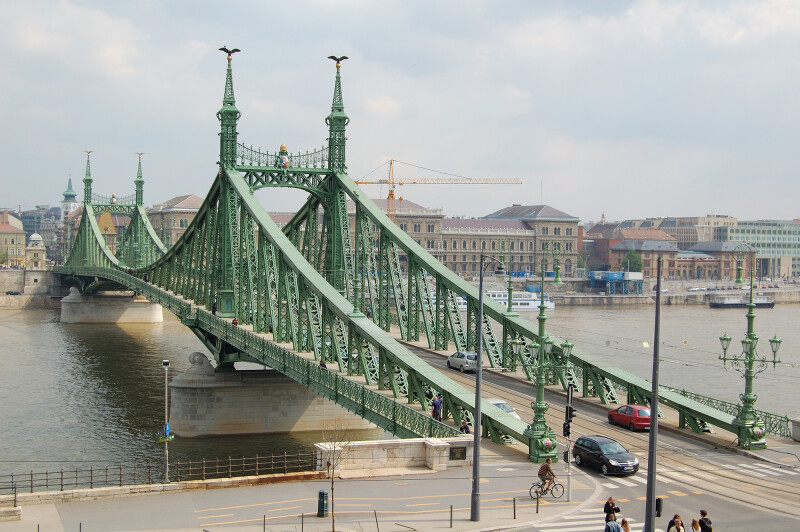 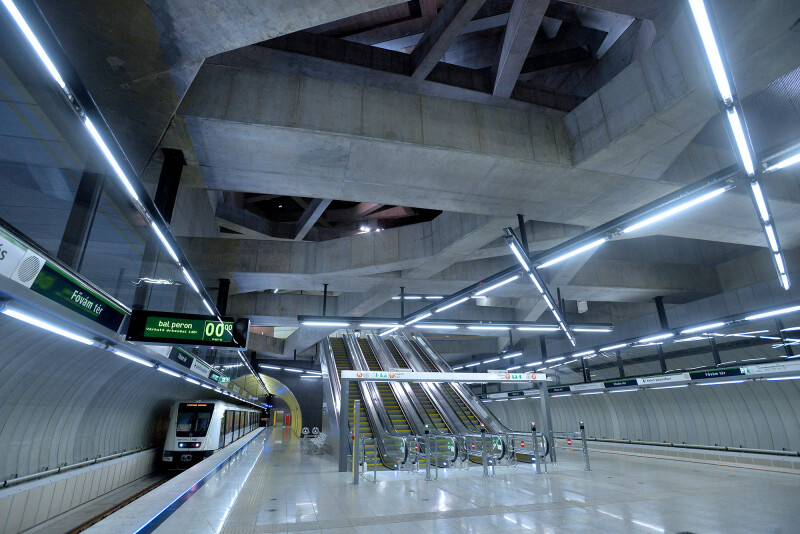 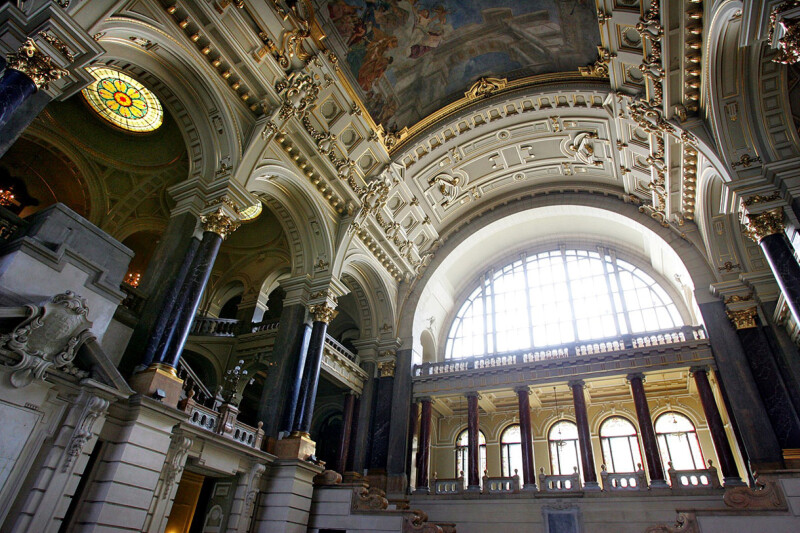 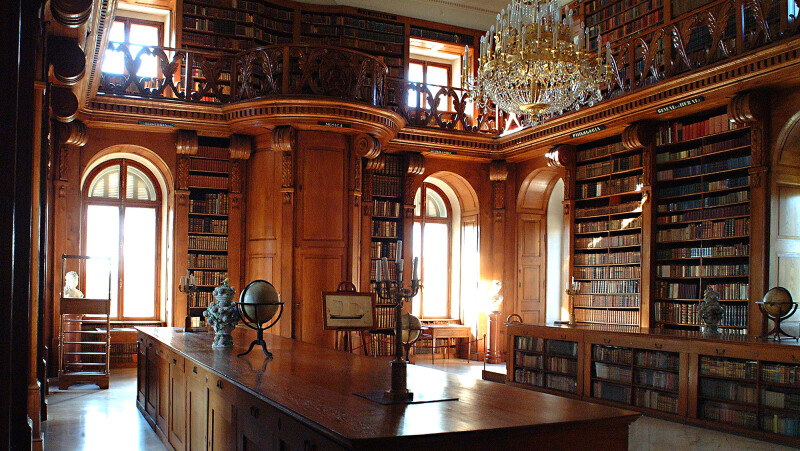 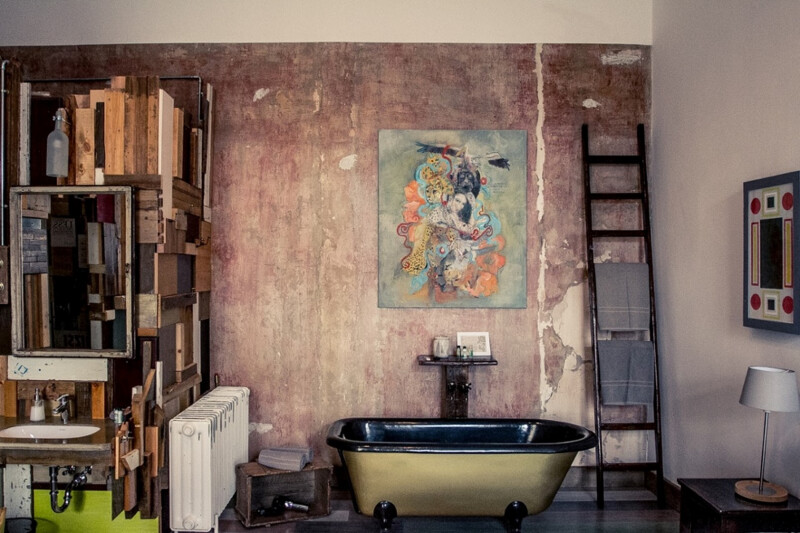 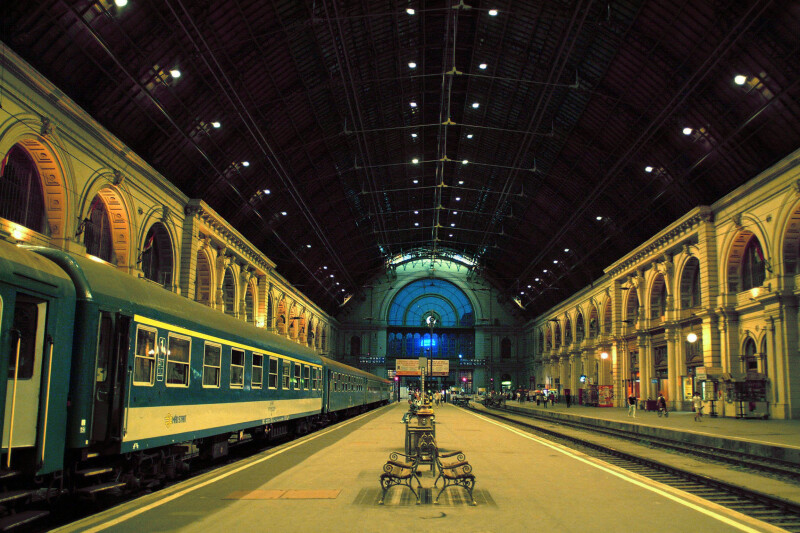 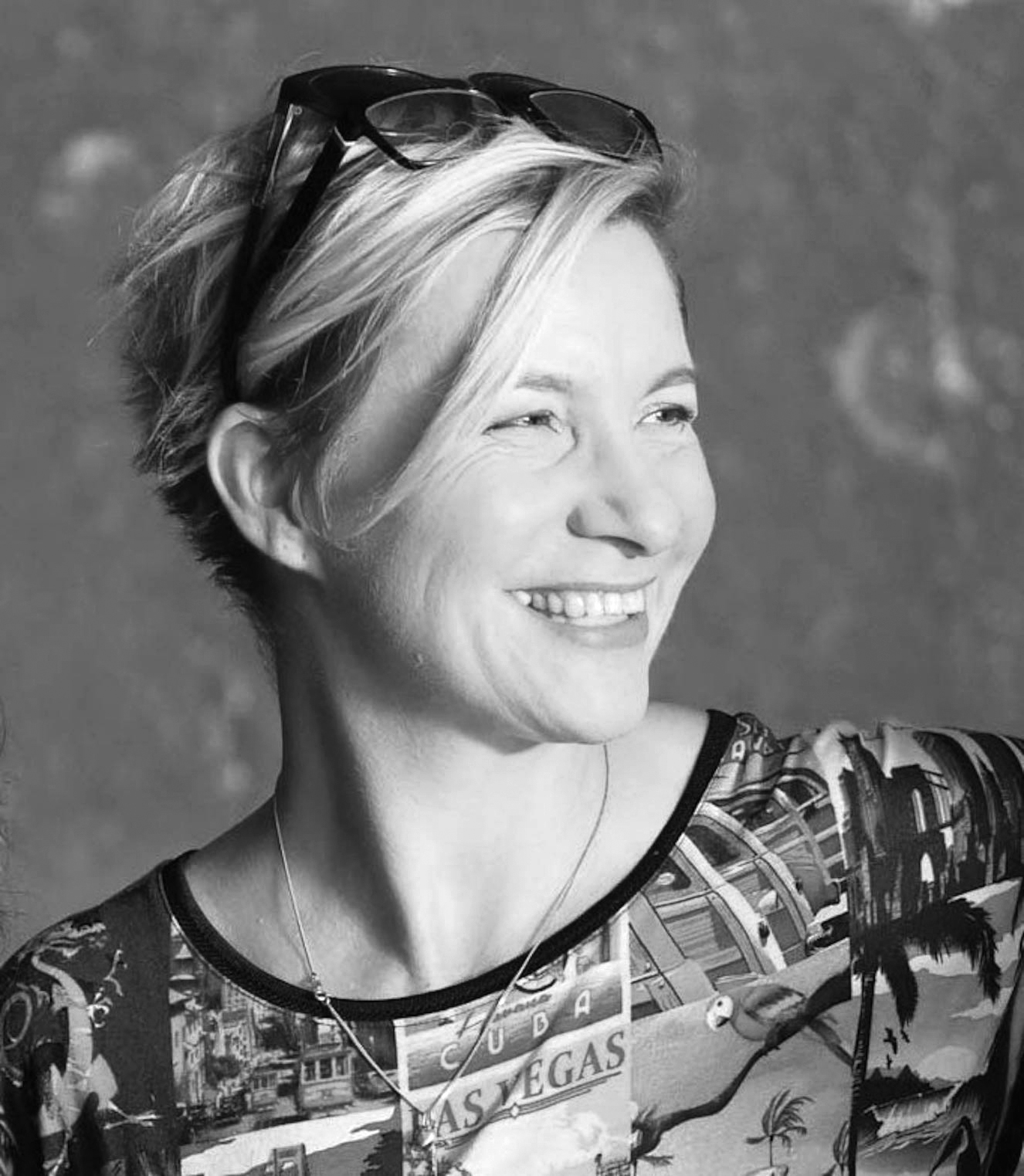 Angel Films has been providing its production services for feature films, commercials, photoshoots and music videos in Hungary and in the Central European region with more than 10 years of experience.

Angel is not just our name, we really aim to surround our clients with an angelic crew giving them a sense of ease as they fly through the whole production process. We believe it’s equally important to provide them with the highest quality productions service along with joyful memories and little gifts to take home from the shared journey´s of film making. It´s hard to describe our pride and happiness when our esteemed clients decide to bring another project to Angel Films. You are welcome to meet us! Who wouldn’t desire to fly with Angels?

We are in the process of signing the pledge of Green the Bid, even though we have incorporated sustainable work practices in both the office and on shooting locations when possible.

There are a large variety of architectural styles in Hungary, they easily double other European cities and famous landmarks. An example of this are German, Italian, French streets, interiors, vineyards, landscapes, etc.

Why come to Hungary