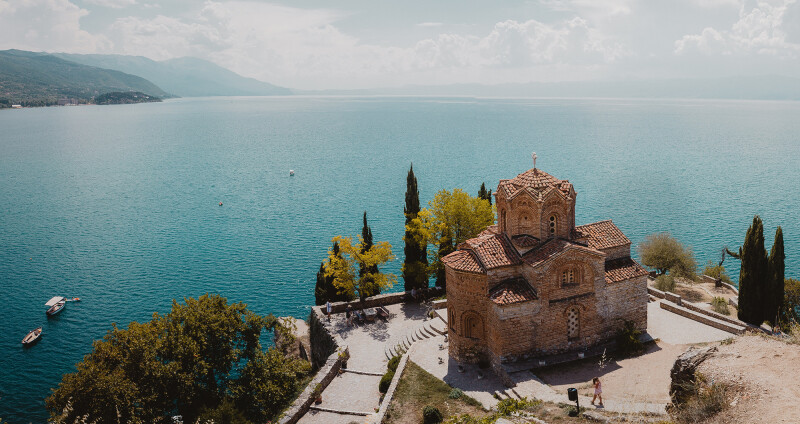 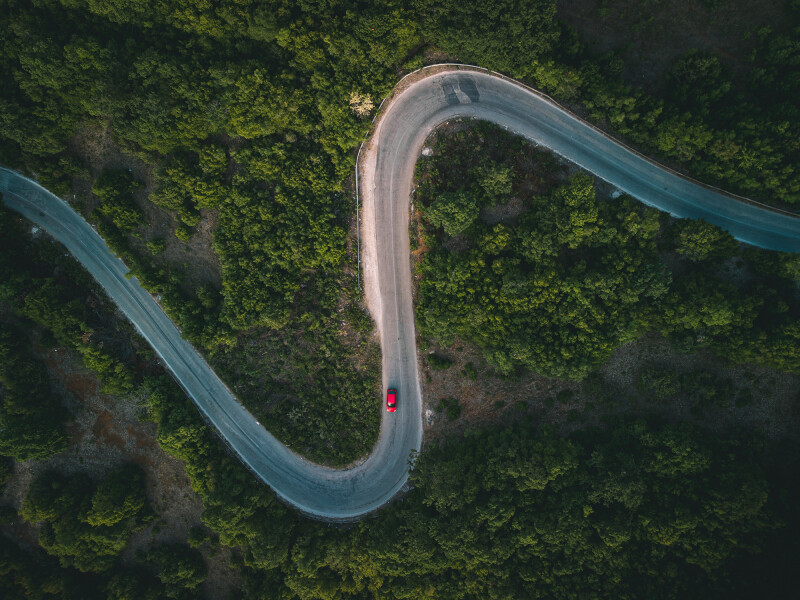 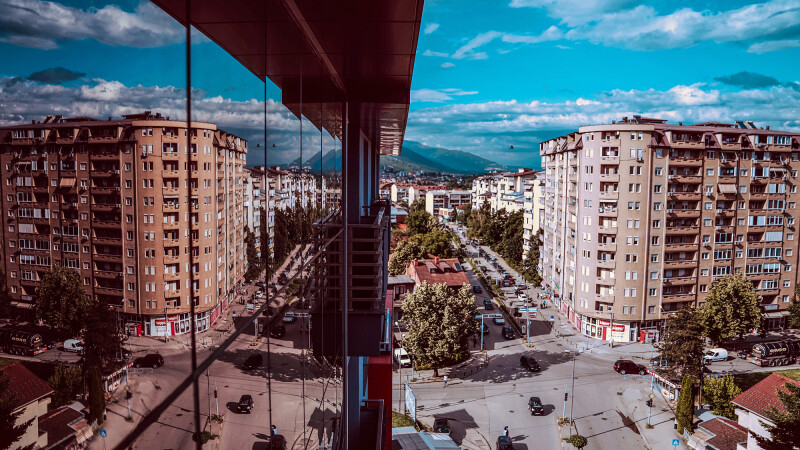 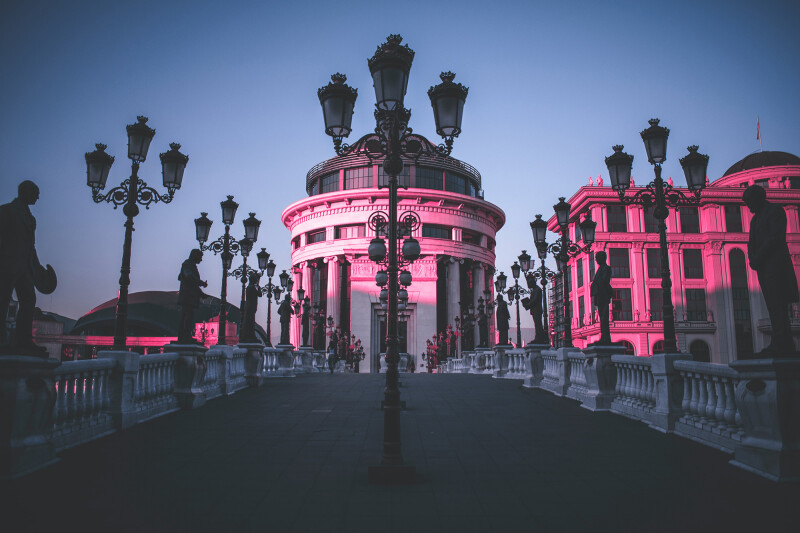 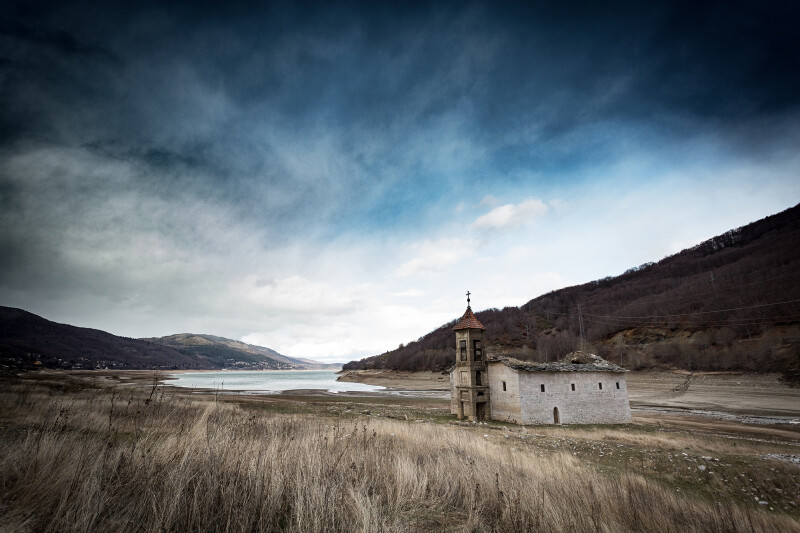 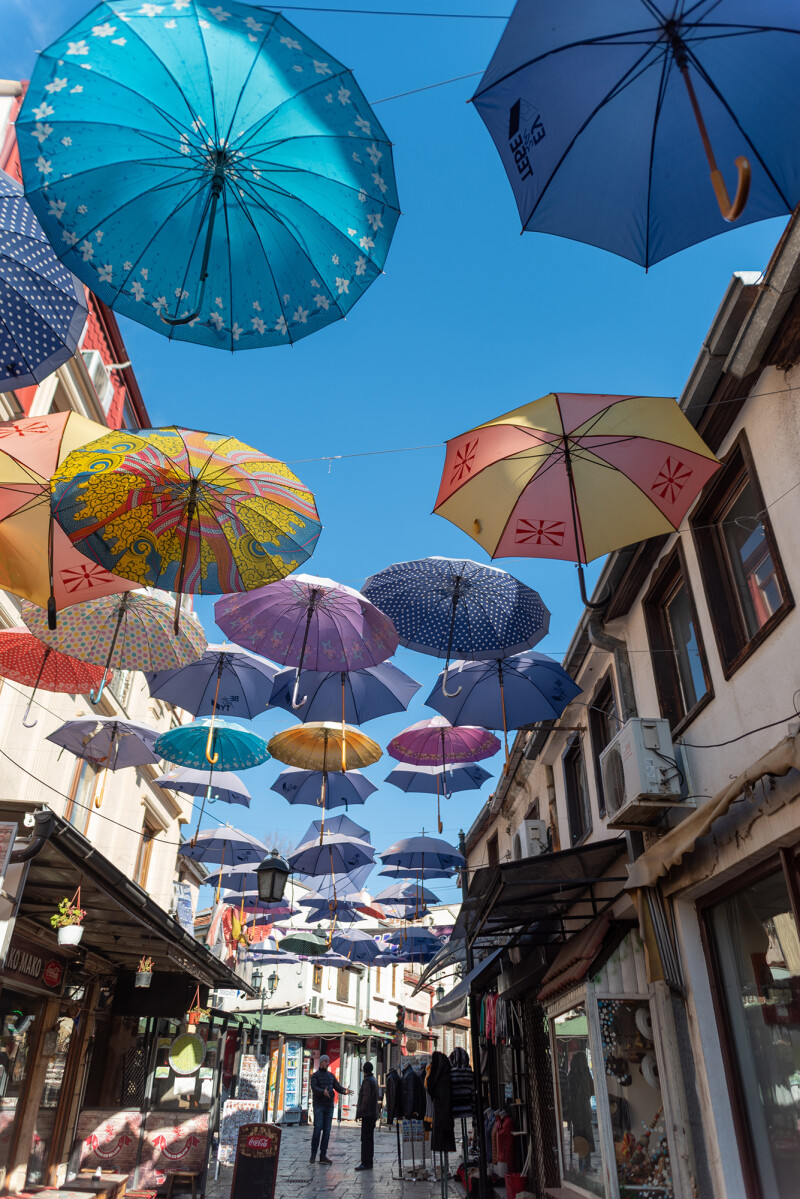 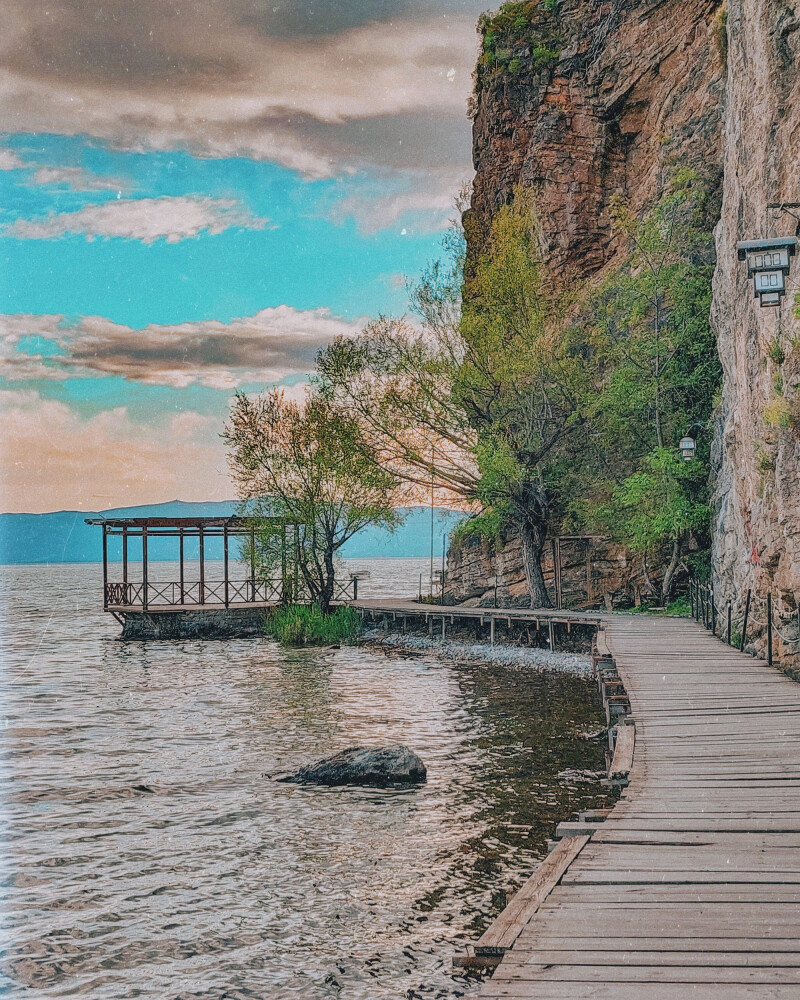 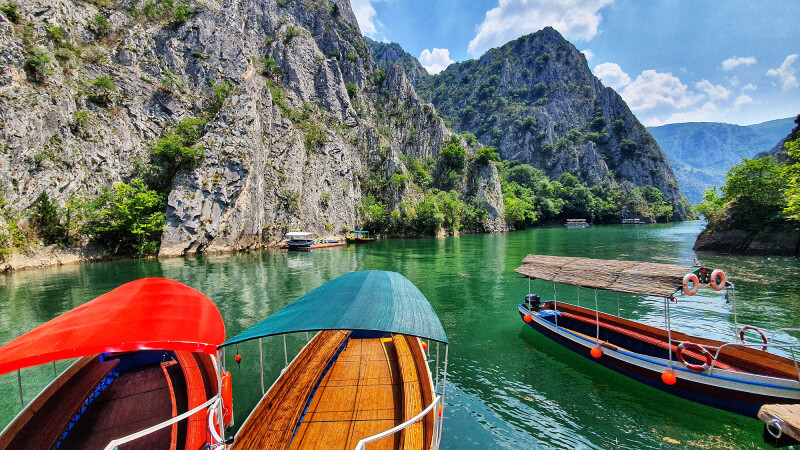 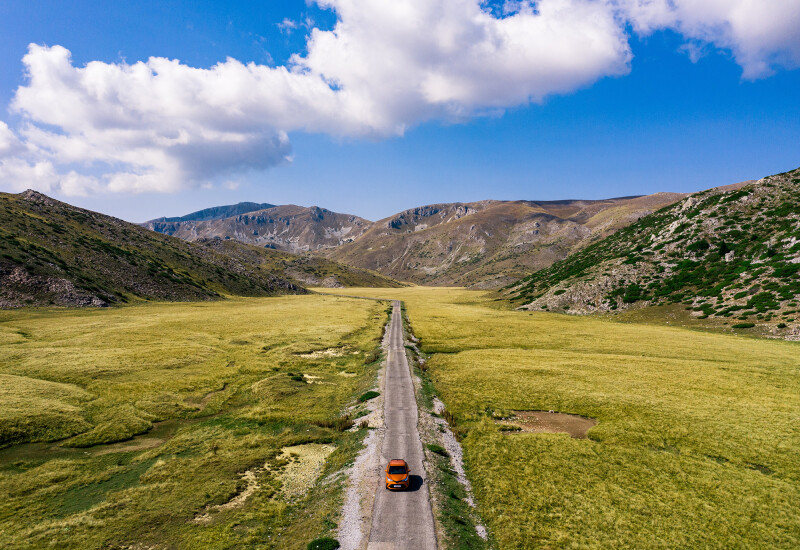 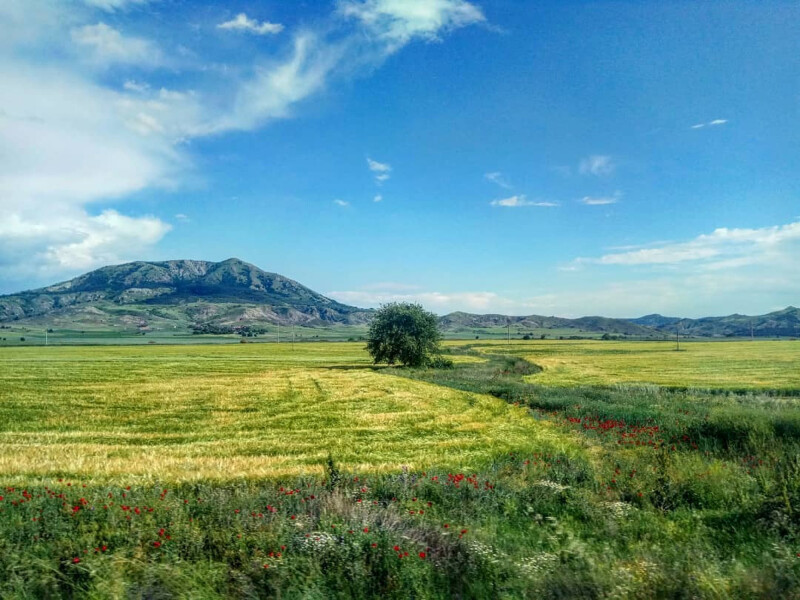 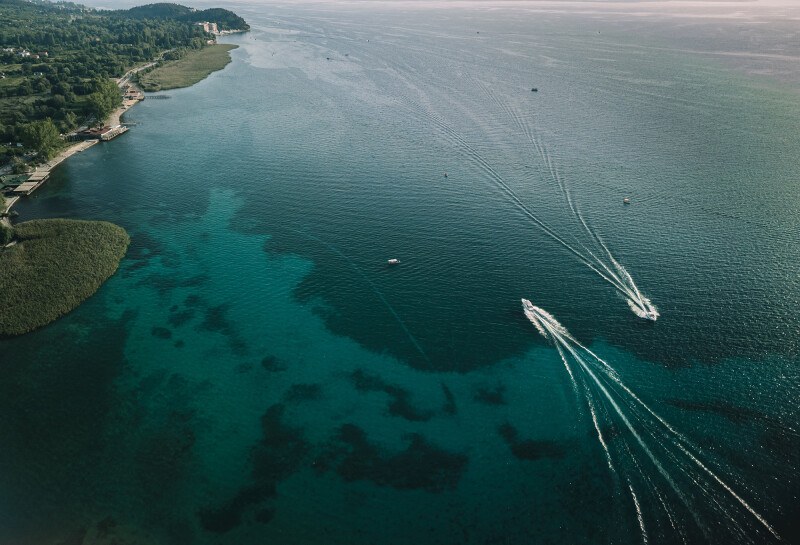 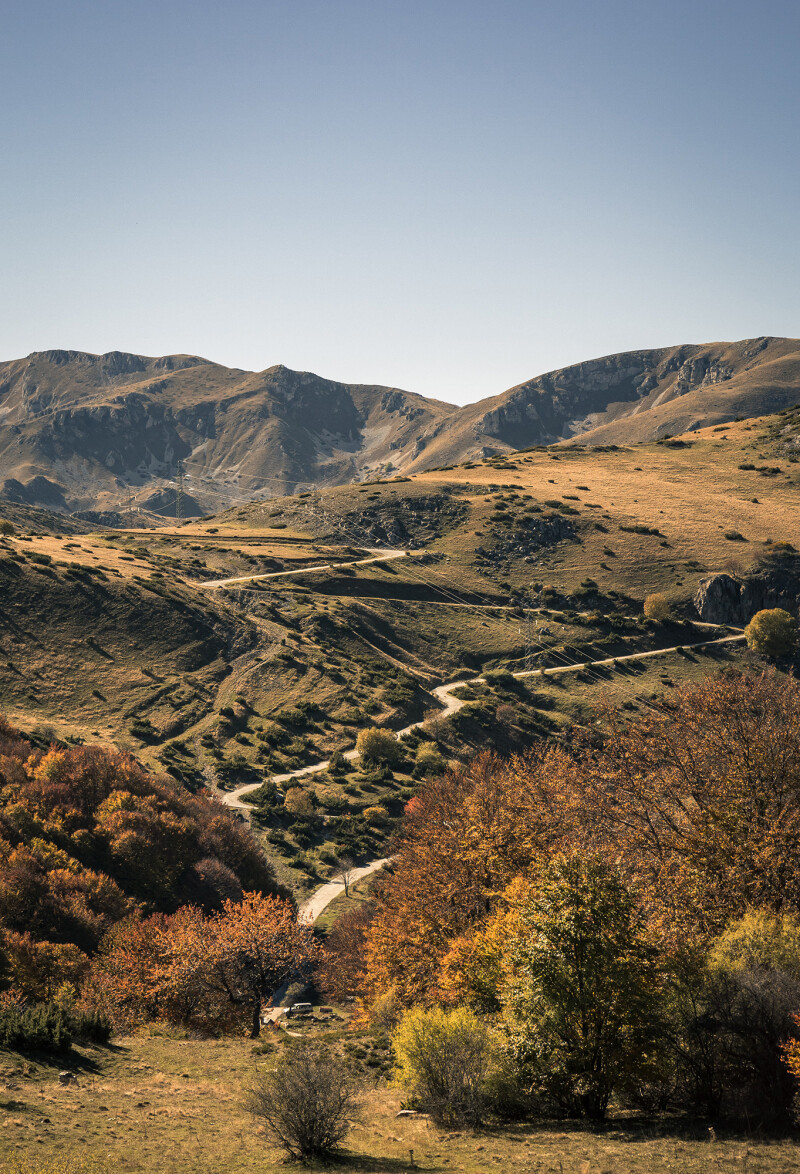 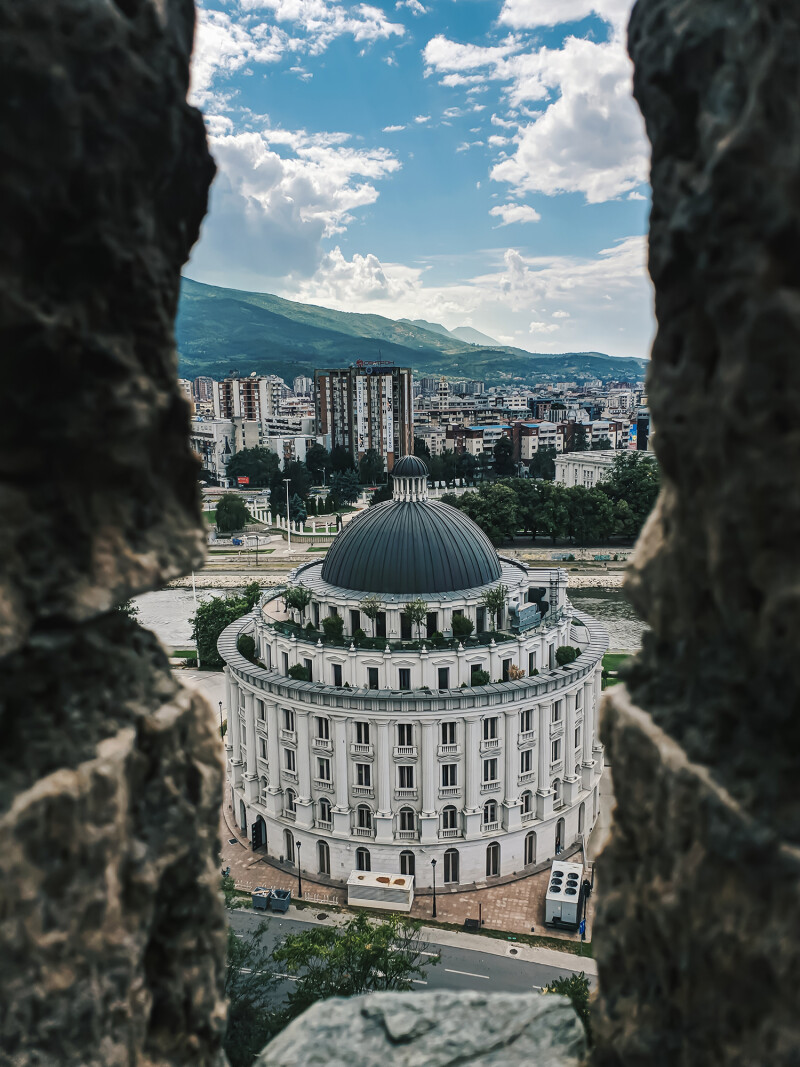 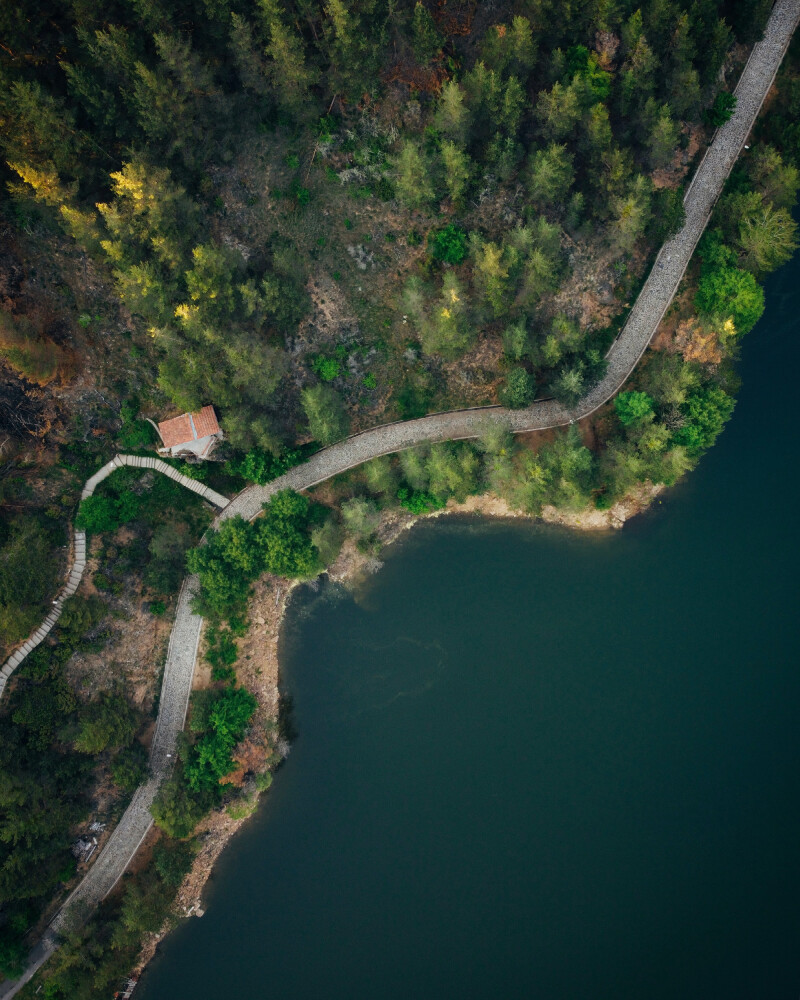 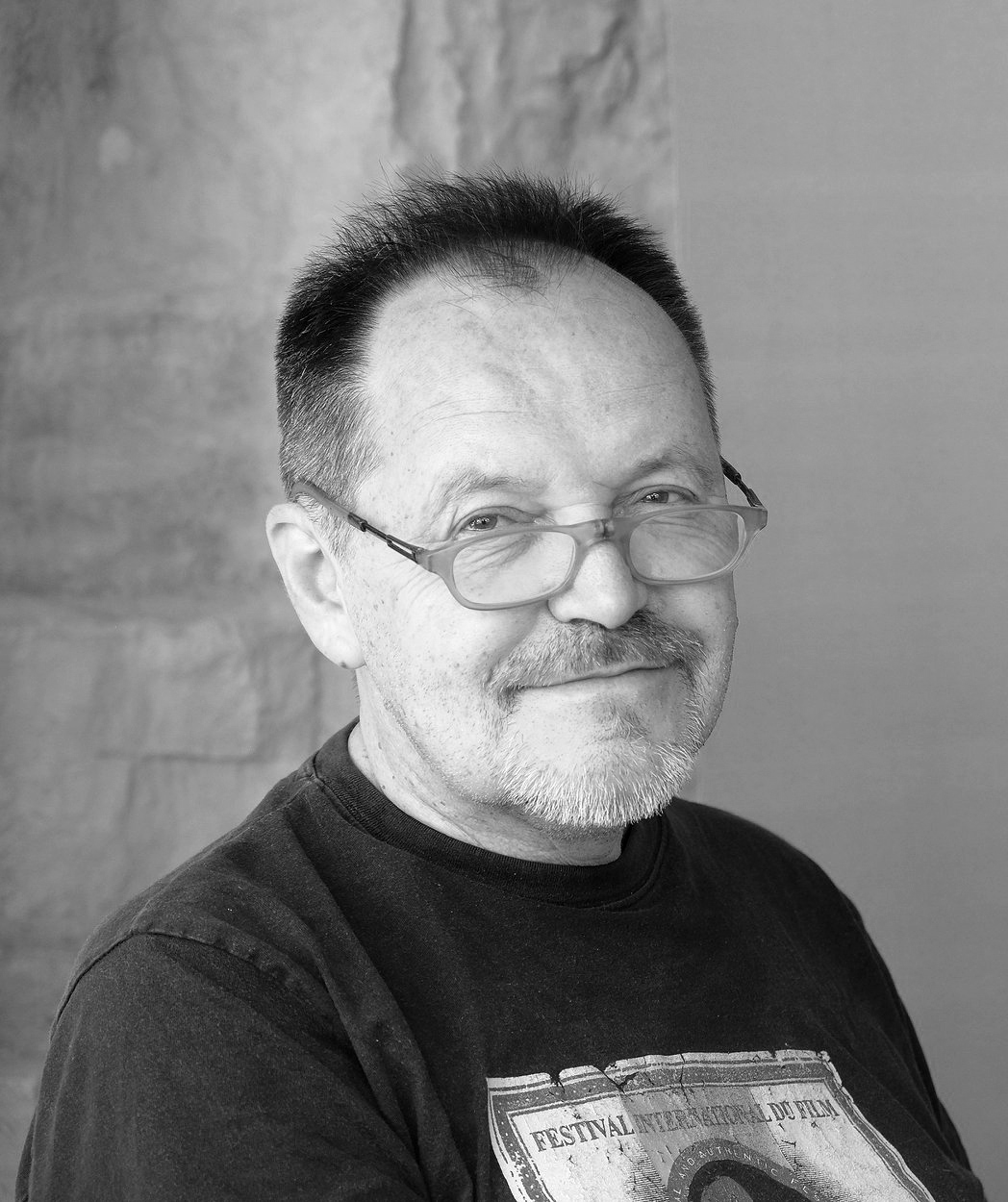 With more than 20 years of experience ranging from TV commercials, documentaries, music videos, TV series to facilitating of major films, such as "The Lion King", "The Constant Gardener", "Tomb Raider 2" etc., Blue Sky Films provides production service solutions to the highest levels in even the most challenging environments. We have experience in diverse productions across the globe having working with award winning directors and stars.In Europe, we specialize in the Adriatic region which offers immense variety within a compact geographical region, from the Alps in the north to the Mediterranean only an hour away.

Some of our crew members have gone through Adgreen training , and for the rest of them we plan to organize it by the end of the year.

As a crossroad between east and west, North Macedonia offers unique landscapes and urban  areas with various religious and cultural backgrounds. Urban architecture varies from Roman and Middle Age to Industrial. An important mention is modern Socialist era concrete Brutalism, which is set close to rural areas and still preserves different cultural customs. There are more than 500 churches and monasteries scattered throughout the cities and rural areas or are carefully hidden in the mountains. There are also  breath-taking vistas set against pristine landscapes which have mountain trails, rivers and waterfalls. Macedonia also has Lake Ohrid, which is an inland lake, with its sandy beaches and Mediterranean climate.

Why come to Macedonia

North Macedonia is an extremely beautiful and filming friendly country. It has yet to be discovered by the mainstream film industry, thereby offering still uncharted and undetected locations. It has a large proportion of sunny days and a relatively warm climate- offering an opportunity to shoot throughout the year. General costs of qualified crew and accommodations are low.