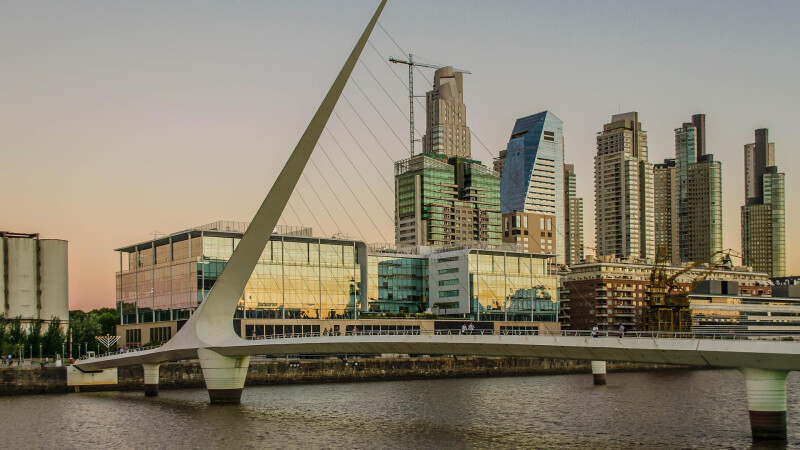 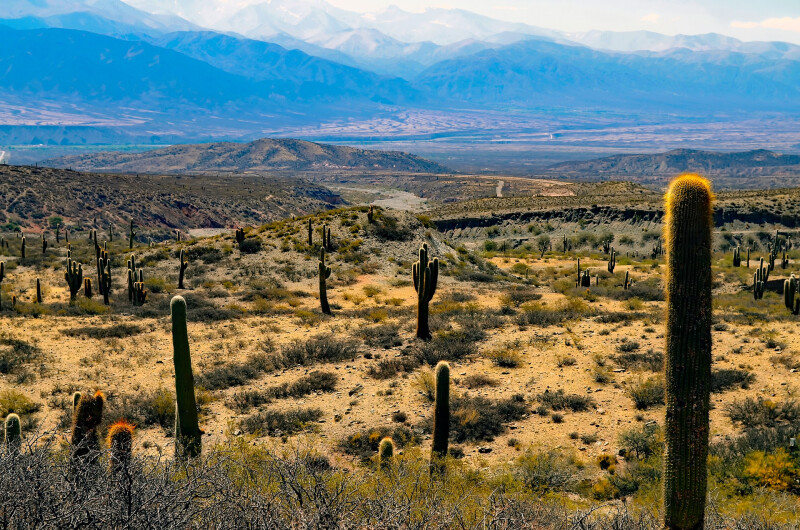 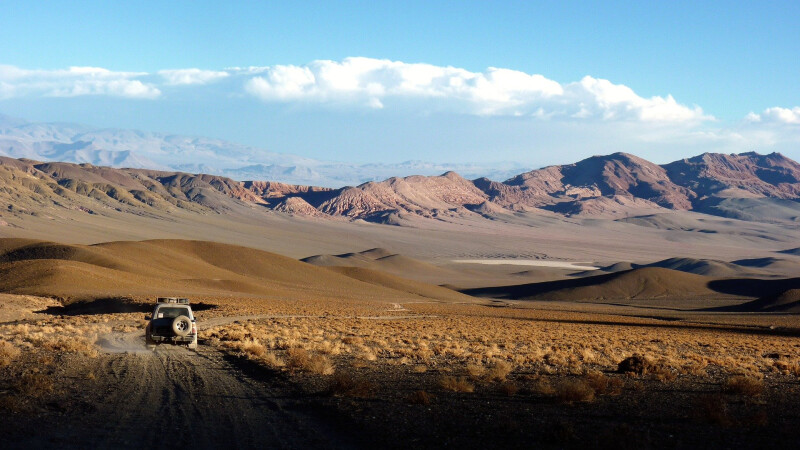 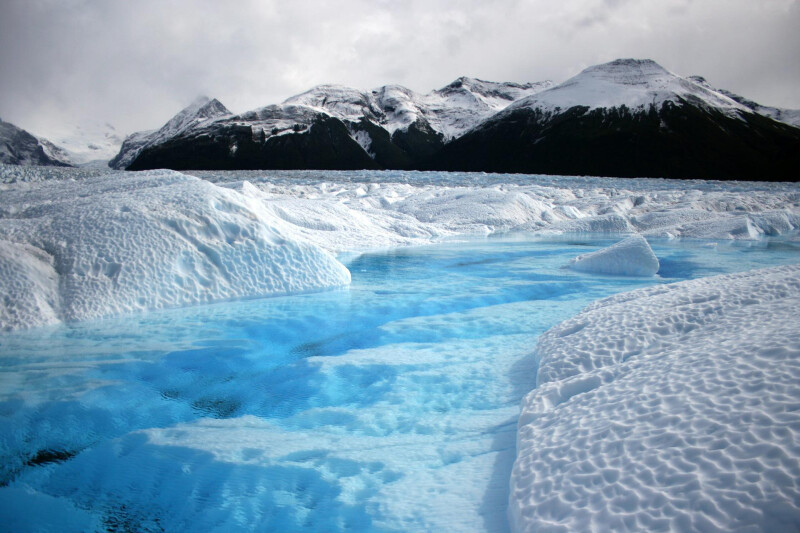 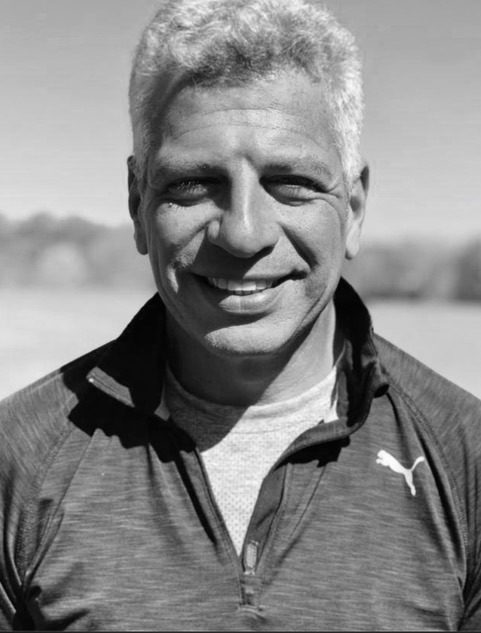 Sergio Gullco is a well respected 30 year veteran of the film production industry in Argentina with a long and credible career as a line producer, executive producer and partner with Altana Films, Buenos Aires for the past 13 years.

With a long time ambitions to open his own shop, Sergio launched Gulko Films in October 2021 and has recently joined GPN as our partner in Argentina.

Argentina offers a variety of ecological and urban landscapes, and Buenos Aires is home to one of the core production spots in South America. The cities of both Buenos Aires and Mendoza have both modern and European architecture which can double for European cities.

It has incredible natural landscapes such as the red-rock formations, jungles, deserts, salt plains, glaciers and mountain ranges as well as sub-arctic to sub-tropical regions spanning the country.

There are multiple roads and bridges peppered throughout the country in breathtaking settings.

Advantages or why to come to Argentina