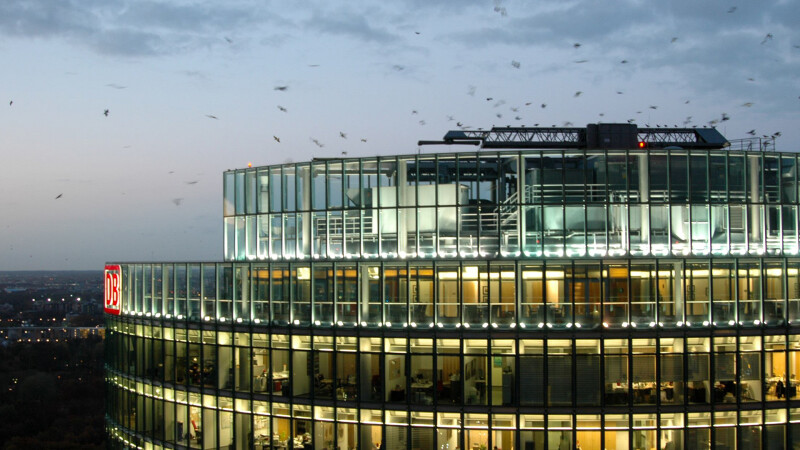 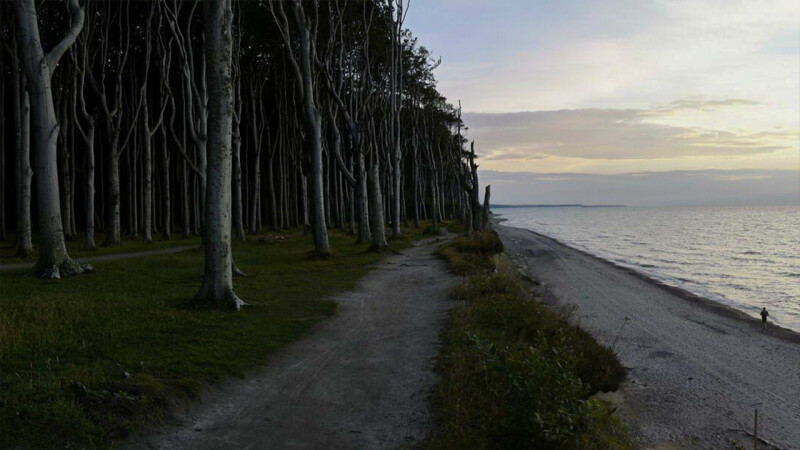 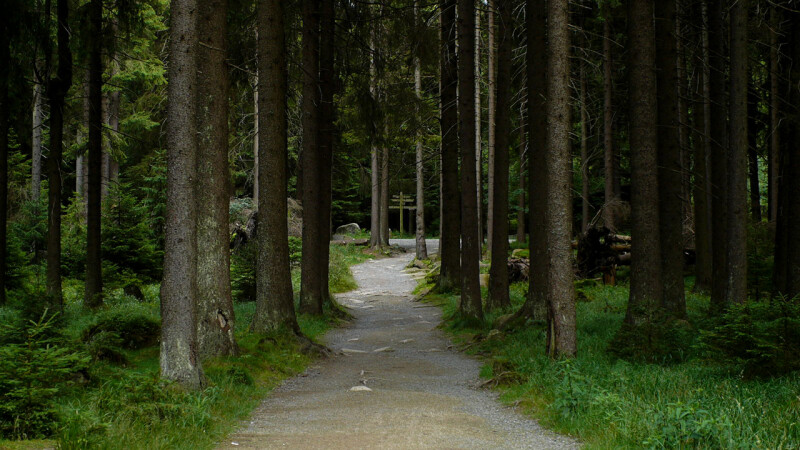 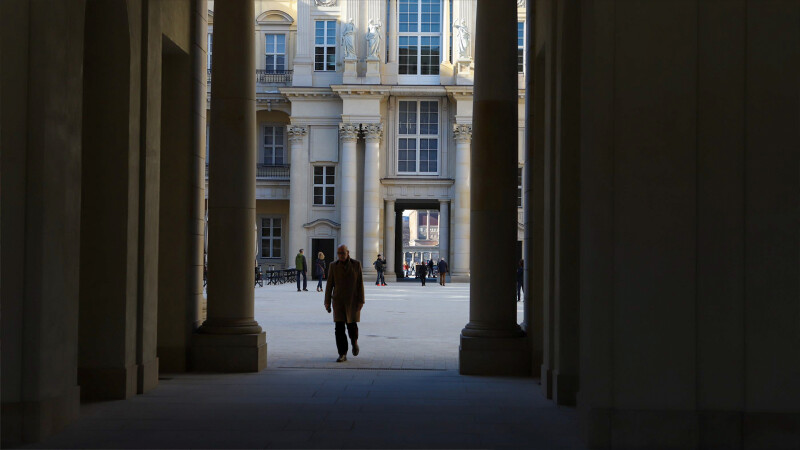 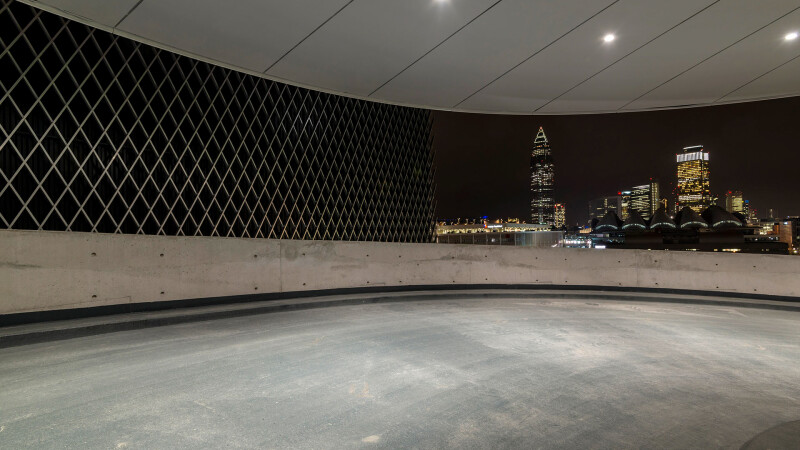 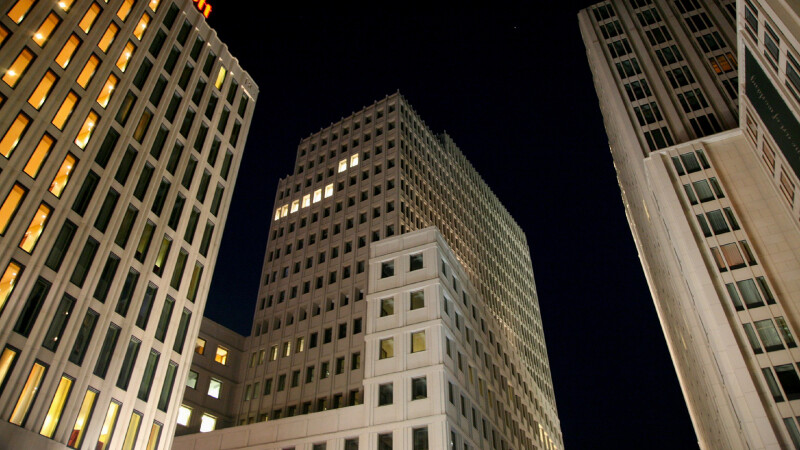 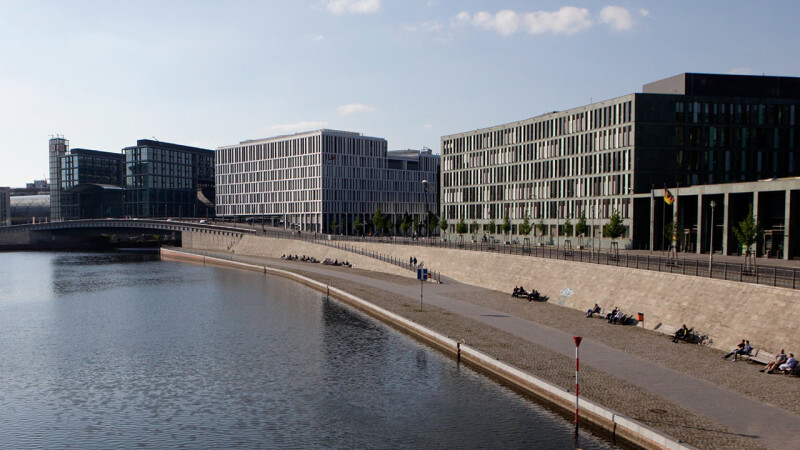 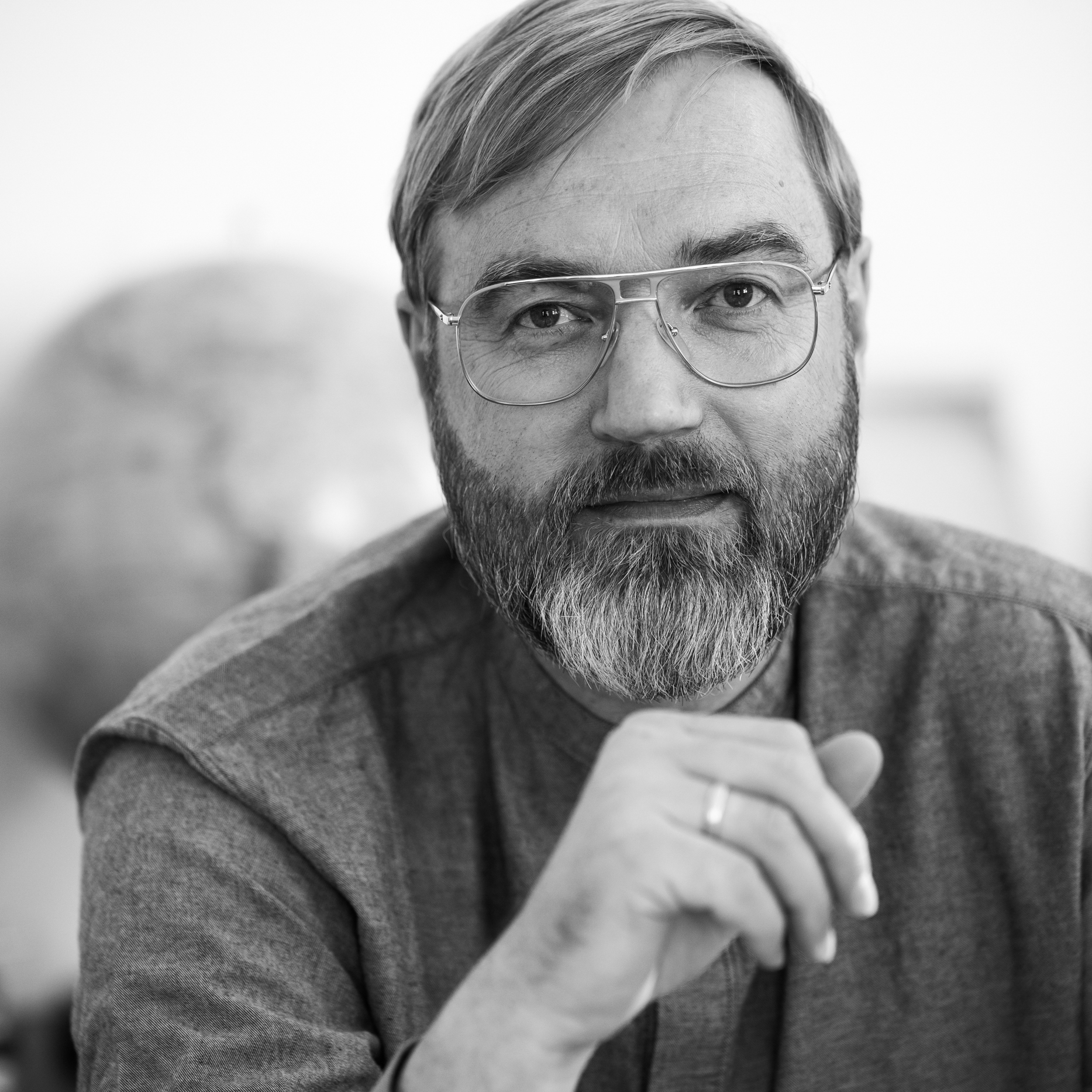 SHOTZ is one of Germany’s leading production service companies that understands how to transform the country into a filmmaker’s playground.

We bring slick logistics and Hollywood-quality production experience to budgets of all sizes. Over the past 20 years in business, Shotz has enabled its clients to produce more than $550 million worth of work and empowered countless creatives to bring their visions to life. We do this for commercials, photo shoots, feature films, original and branded content.

We’re based in Berlin but our reach extends beyond Germany. Pairing over two decades of on-the-ground local knowledge with an international network of contacts, whatever you need, we know where to get it.

SHOTZ has been committed to green producing since it's foundation. Recently we have joined the Ad Green initiative to further strengthen our efforts to minimize emissions of our productions.

Germany offers a broad range of landscapes, all very typically middle to eastern European. There are parts of the Alps in southeastern Germany, lush green hills and valleys in the west and an abundance of picturesque shores and islands on the country’s coast of the North and Baltic Seas.

Why come to Germany

Germany is home to one of the oldest and most well-developed film industries worldwide. From world-renowned production companies and film studios, such as Europe’s oldest film studio the Studio Babelsberg (Matrix, Grand Budapest Hotel, The Hunger Games) to camera and lighting manufacturers like ARRI, ZEISS, GFM and many more that set industry standards in terms of innovation and technology, Germany has it all.

The country boasts Oscar-awarded Art Department and SFX personnel as well as well-skilled crew members, state of the art equipment that supports the execution of large-scale film shoots, good transportation links between all major cities, tax incentives for foreign productions, and lots of multicultural and multifaceted areas around the country for casting.