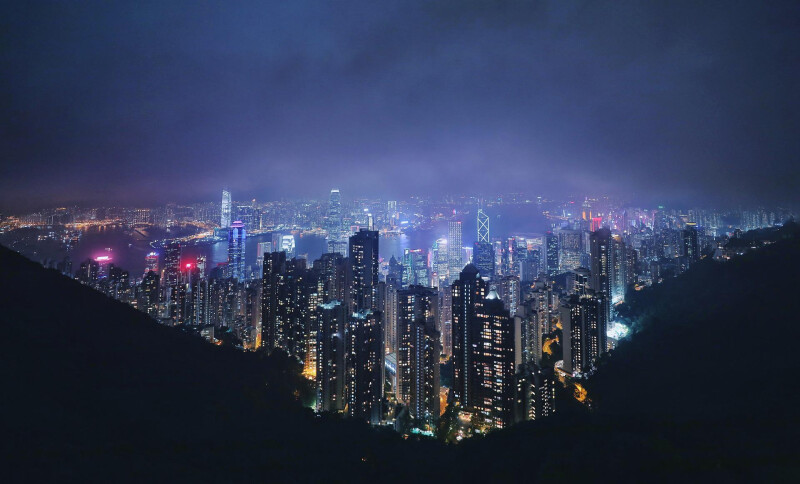 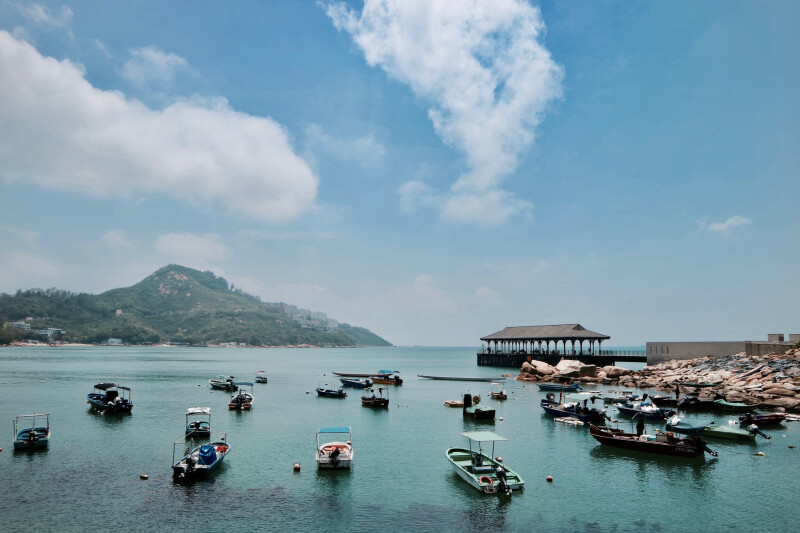 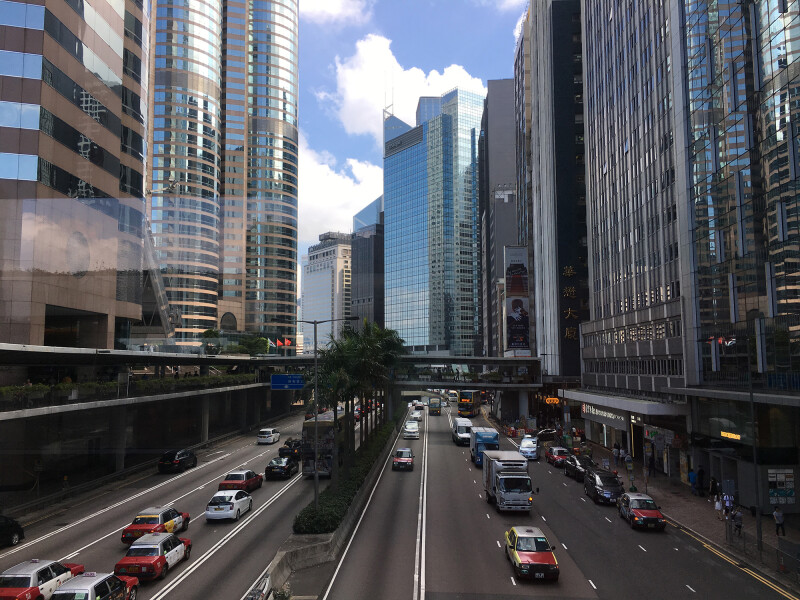 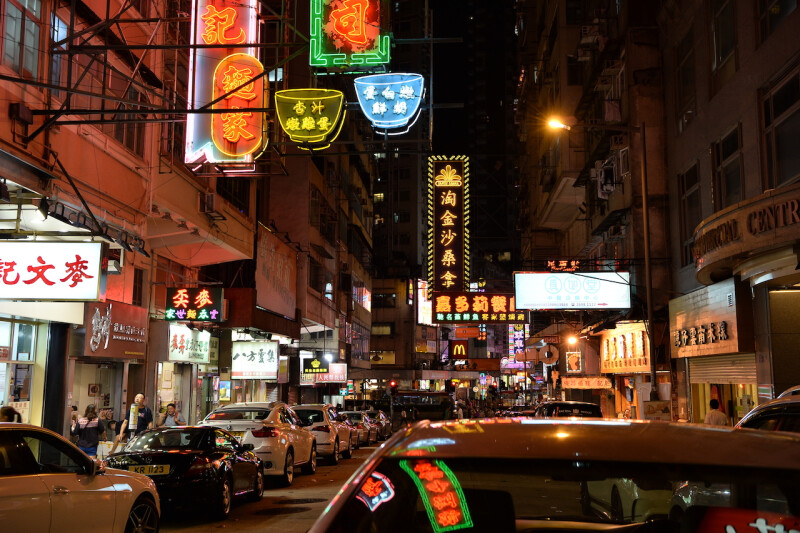 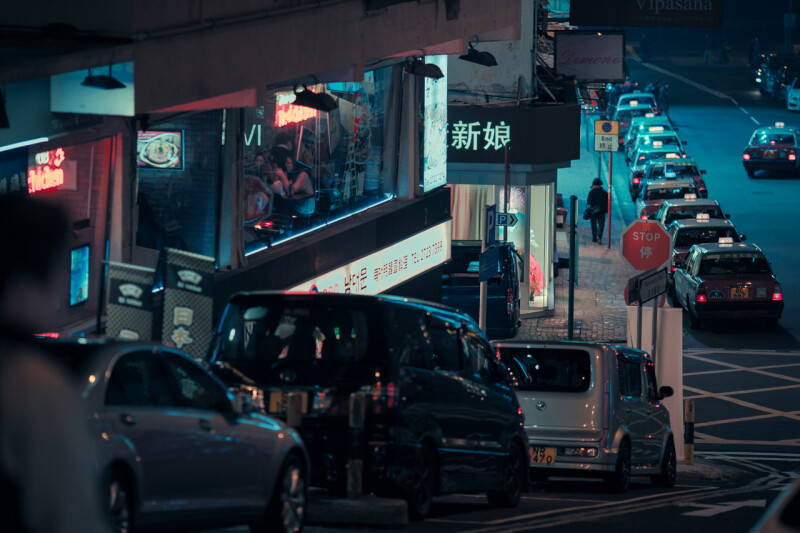 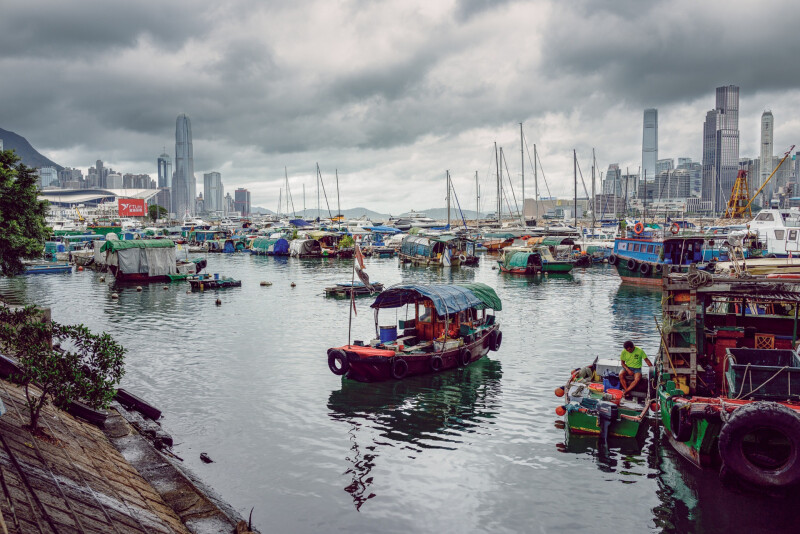 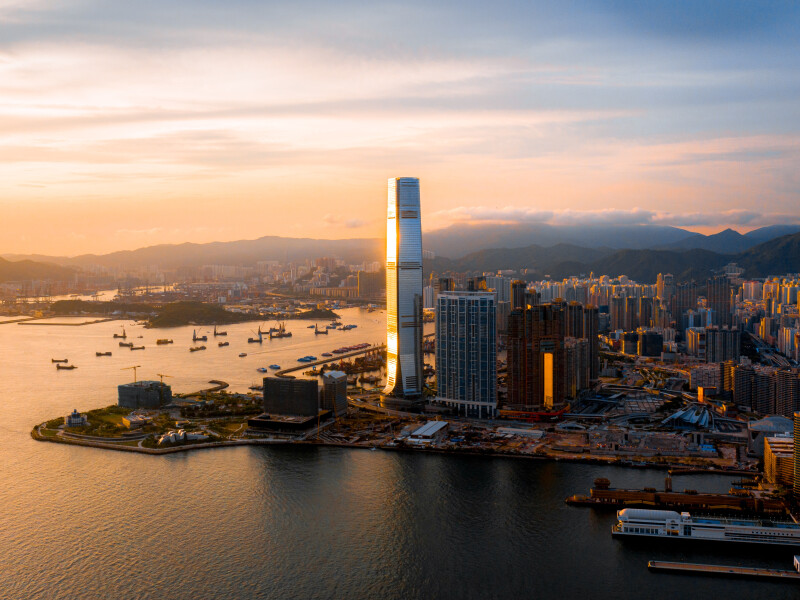 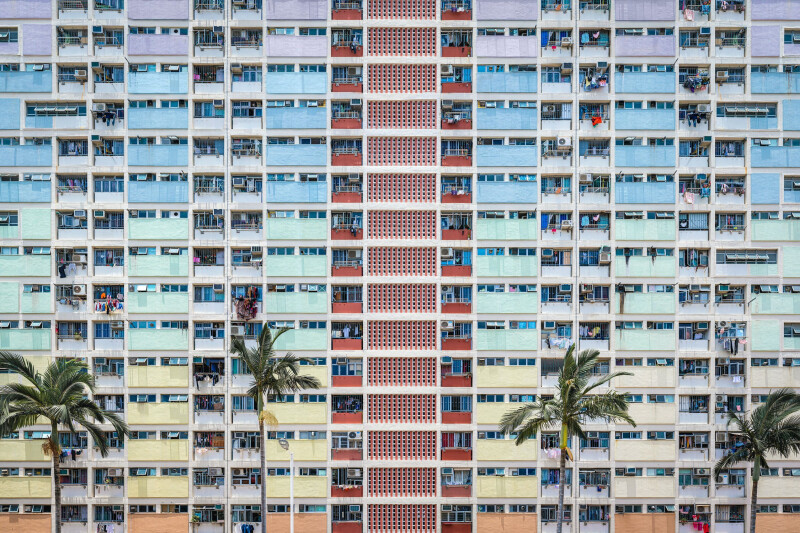 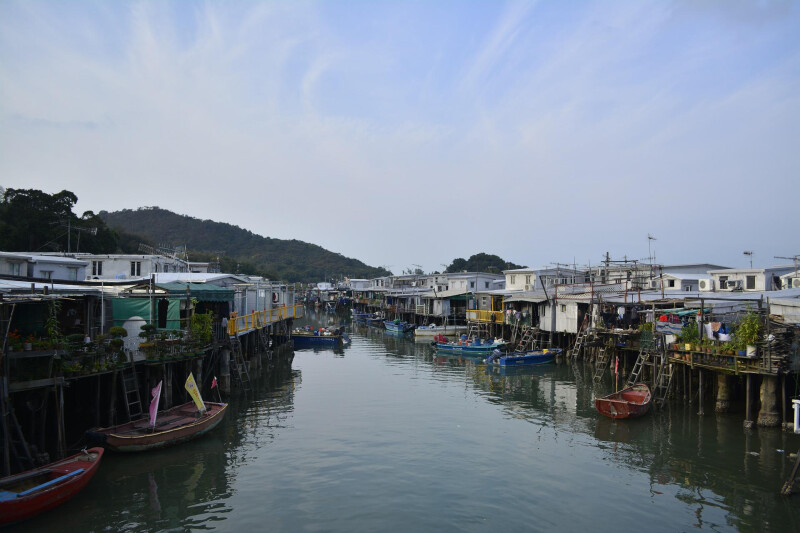 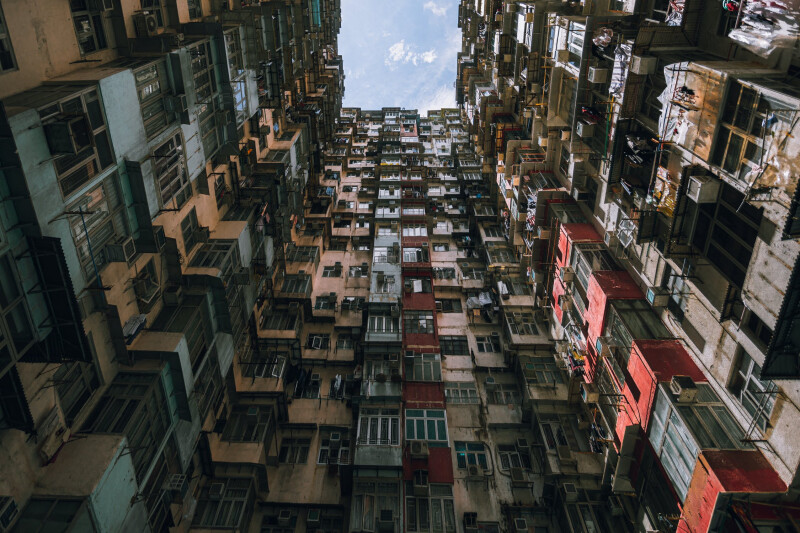 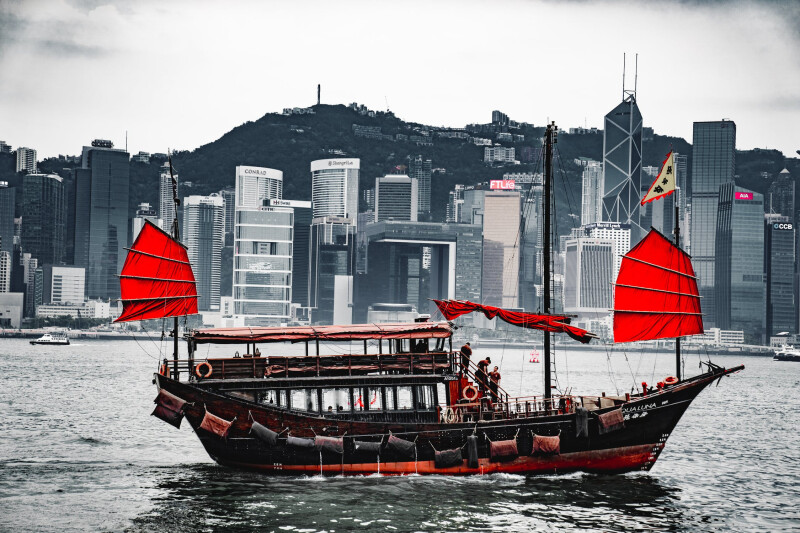 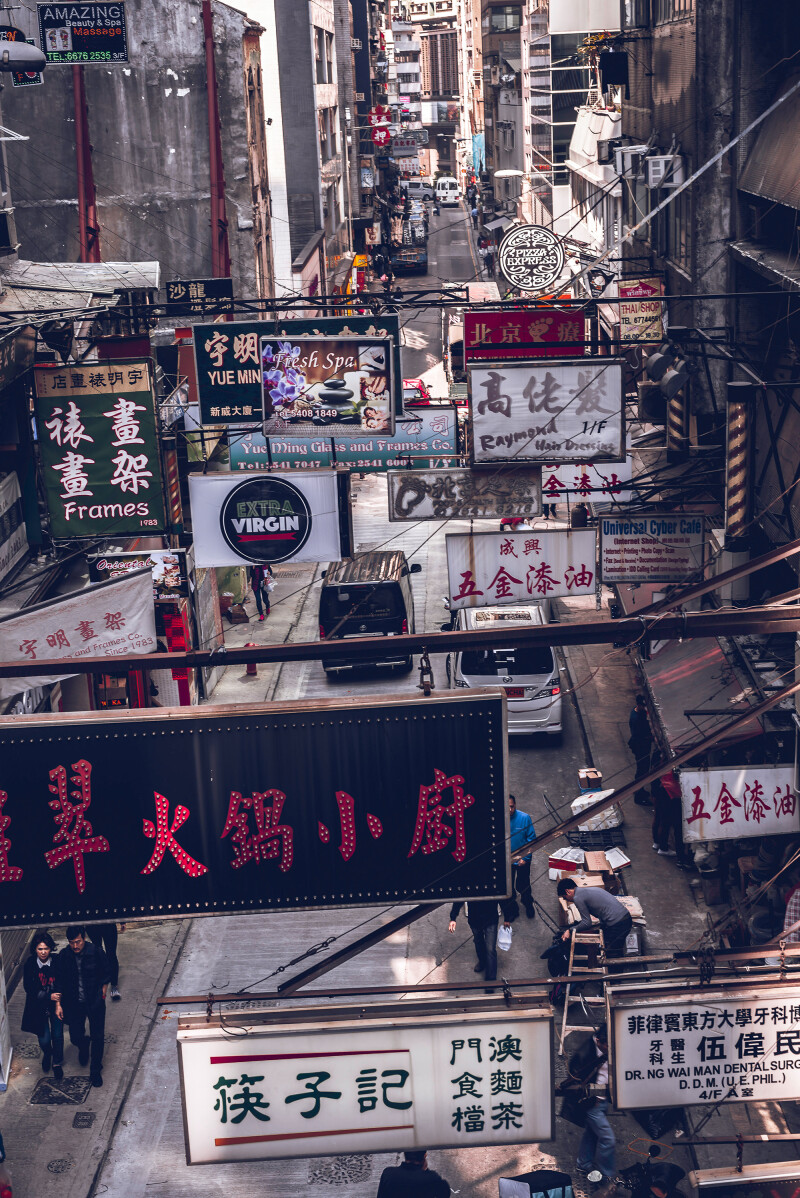 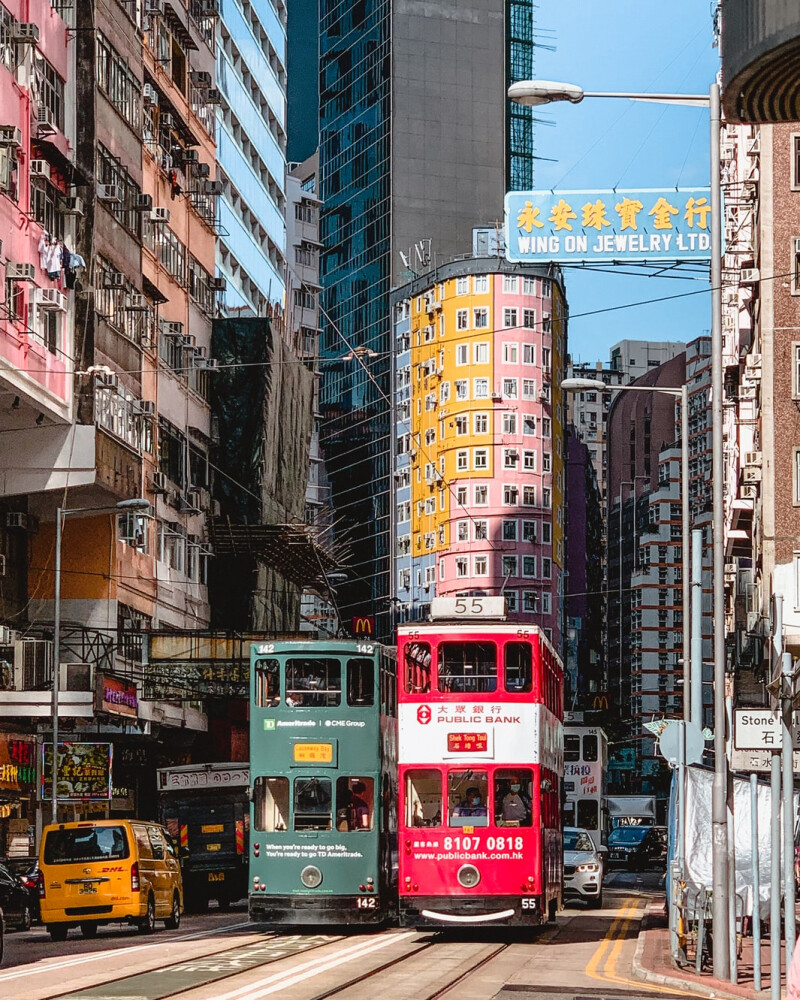 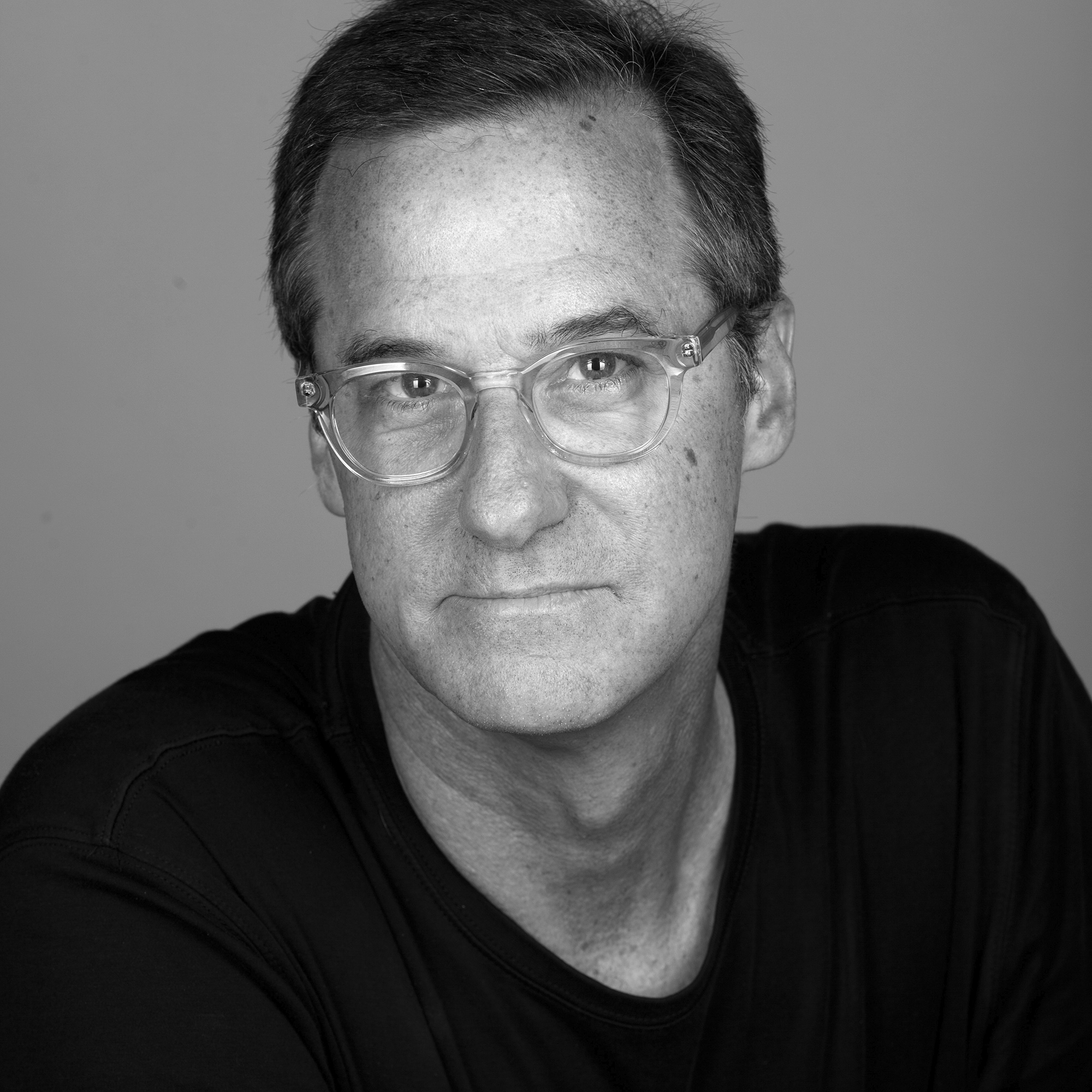 Founded in Beijing in 2001 by Michael McDermott, the company has grown to offices in Shanghai and Hong Kong. Over the past 20 years Gung-Ho Films has worked with many of the world’s most awarded production companies and directors in the world.

Hong Kong is a one-of-a-kind blend of an ultra-modern city built upon a 1000 year old culture. Nothing compares. Hong Kong is situated at the very southern end of mainland China with a tropical climate.  The natural landscape is lush, which contrasts with the gigantic, ubiquitous, mega glass city skyscrapers. Hong Kong is also built around water, with beaches and boats. One iconic shot is of an ancient junk boat, set against Hong Kong's blow-your-mind modern skyline, which at night comes alive with a dazzling light show. In addition to the 21st century architecture and infrastructure, Hong Kong also offers traditional Chinese markets bustling with people, and packed with open air stalls selling everything from lychees to lizards. Hong Kong is also one of the best cities to film at night, with its iconic neon lights filling the streets with color.

Why come to Hong Kong

Hong Kong has been a favorite location for international filmmakers since Peter Sellars shot a "Pink Panther" movie there in the 70’s.  In addition, Hong Kong has a decades old film culture of its own, including the world famous martial arts films of Bruce Lee and Jackie Chan, which have given the city world-class, English speaking crews.  In addition the city has a government film entity that is very helpful in securing locations and offering assistance.  Other advantages of Hong Kong is its modern airport that acts as a hub for Asia. Air access from anywhere in the world is easy.  Hong Kong also has no VAT or import tax.  The city also boasts a multitude of 5 star hotels, and plenty of amazing culinary options, making international crews very happy when shooting in Hong Kong.