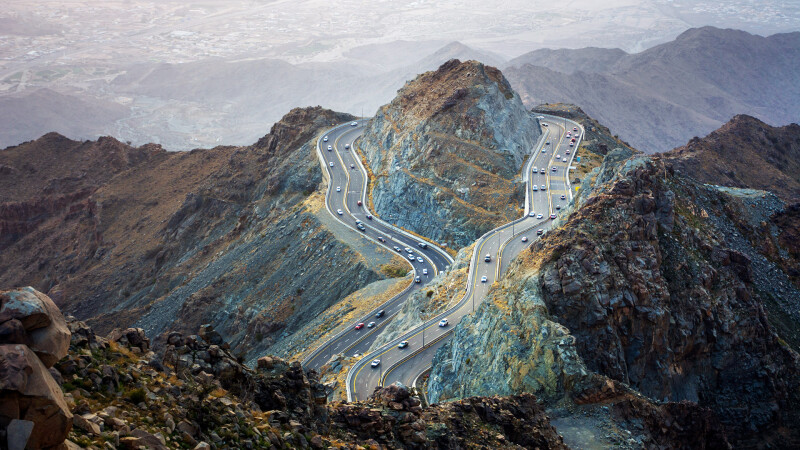 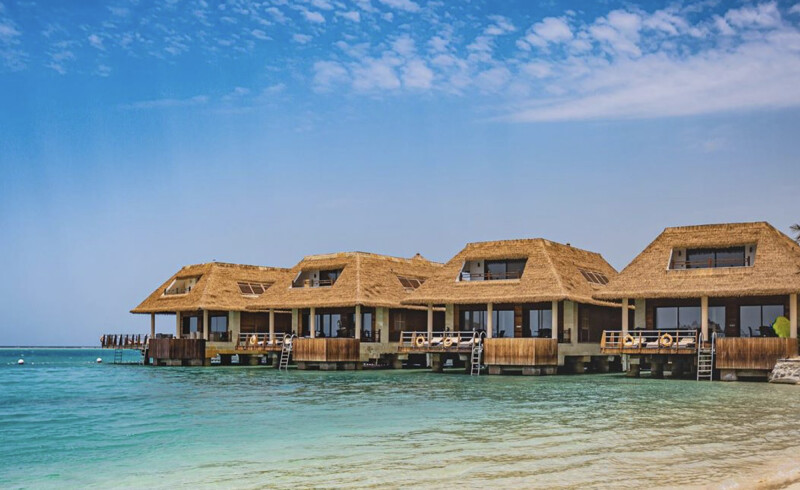 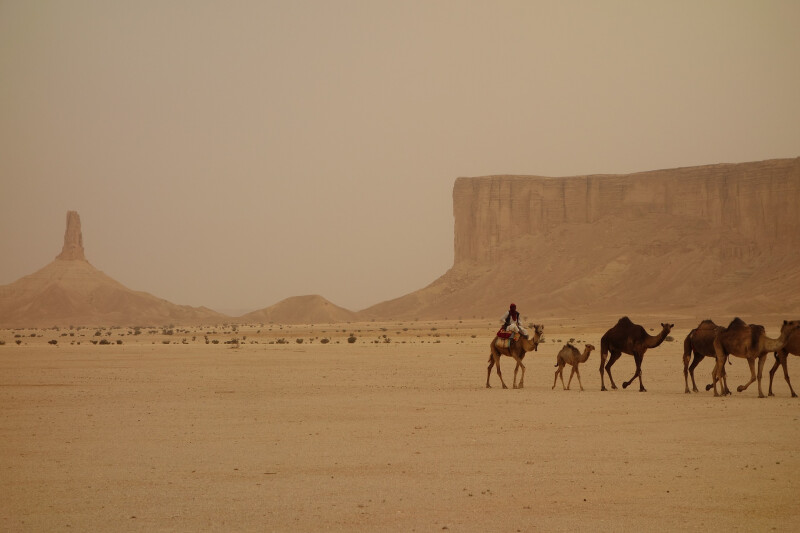 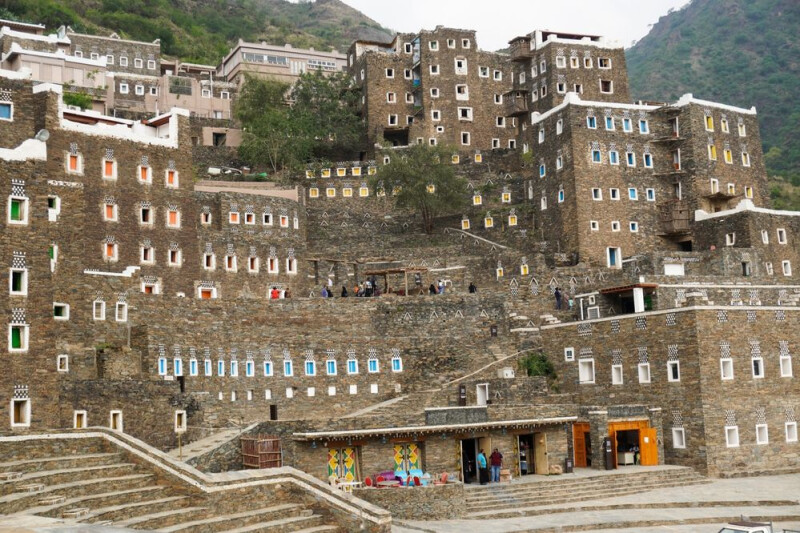 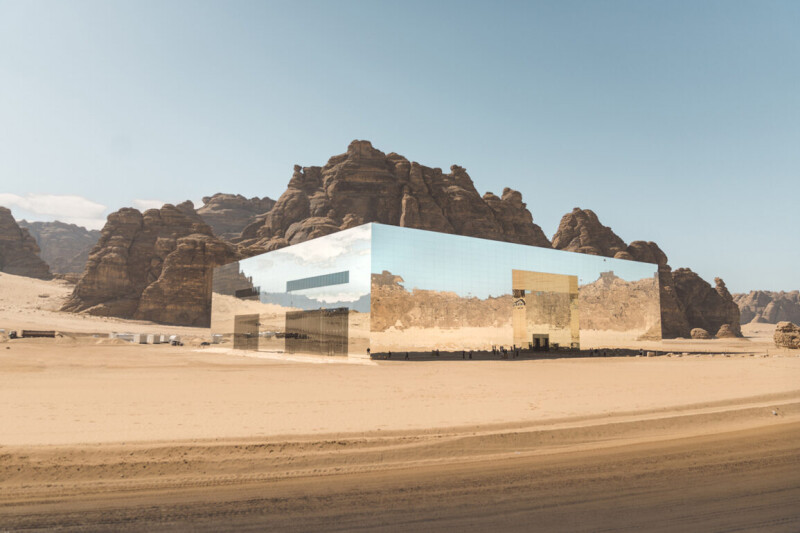 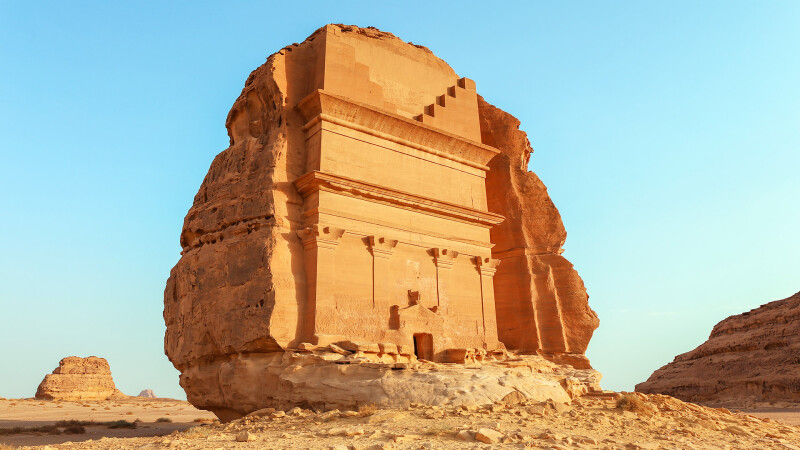 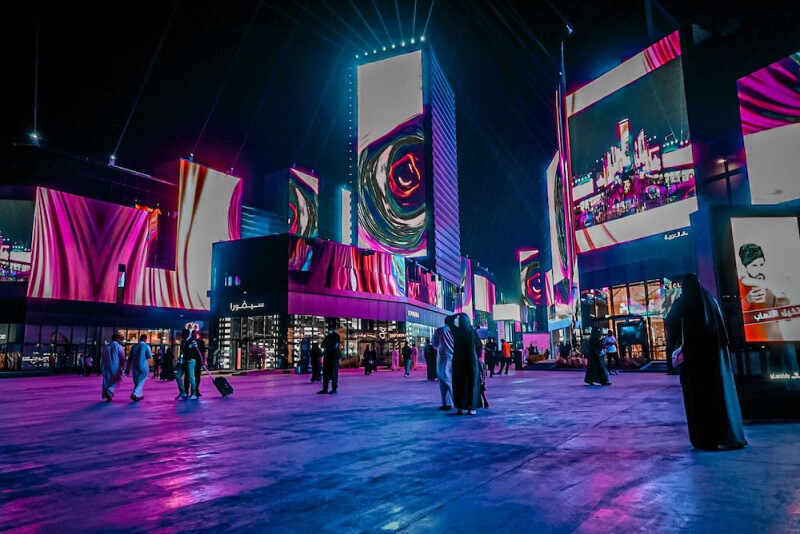 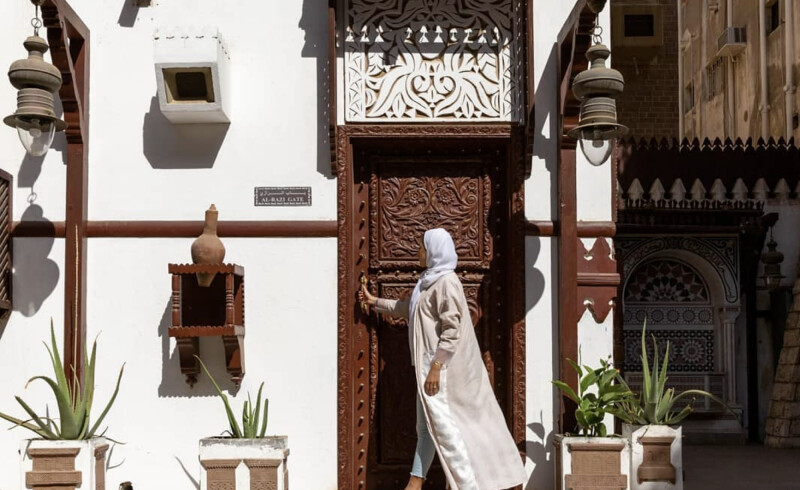 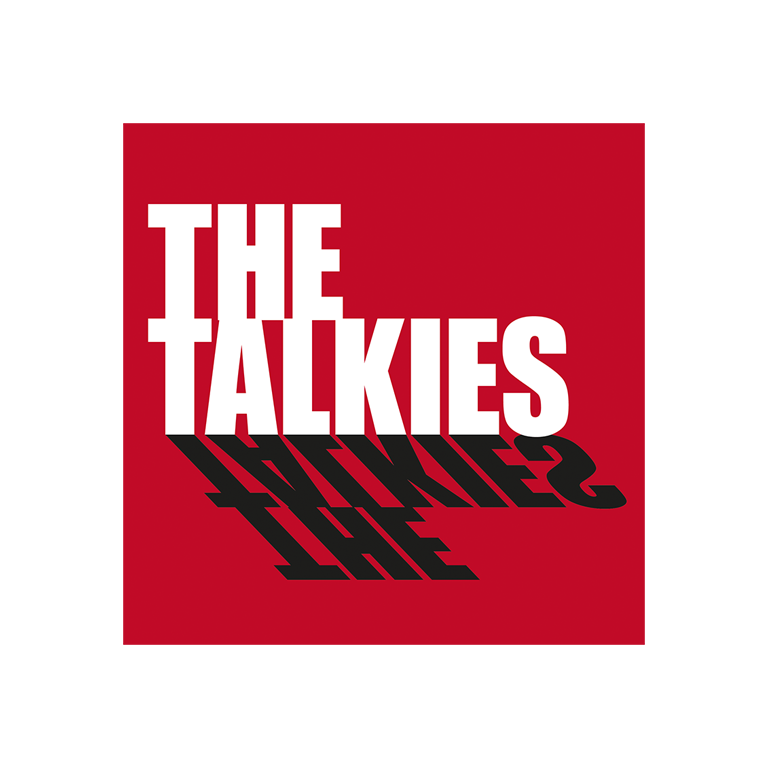 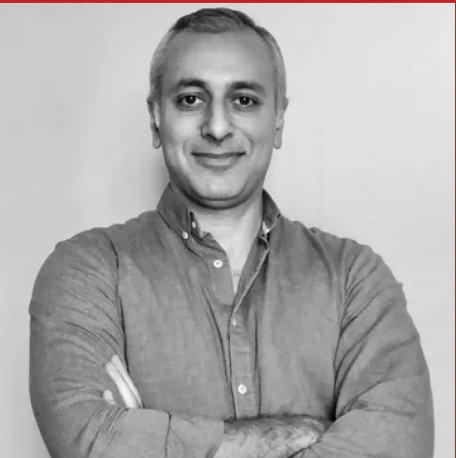 With 34 years of experience, The Talkies is a leading servicing production house in the MENA region, providing high-end content on a local, regional and global scale. It has 5 offices in Beirut, Dubai, Cairo, Riyadh and Casablanca. It also covers the entire Middle East & North Africa Region (i.e. Qatar, Kuwait, Bahrain, Oman, Jordan, Tunisia).

With the 2030 vision being implemented, Saudi Arabia is entering the production world with a bang. Neom, which is the heart of Saudi vision 2030, aims (amongst other things) at creating a regional media hub integrating physical and technology-led production across film, television, games and digital publishing which will be home to sustainable productions from the region and internationally.

Why come to Saudi Arabia