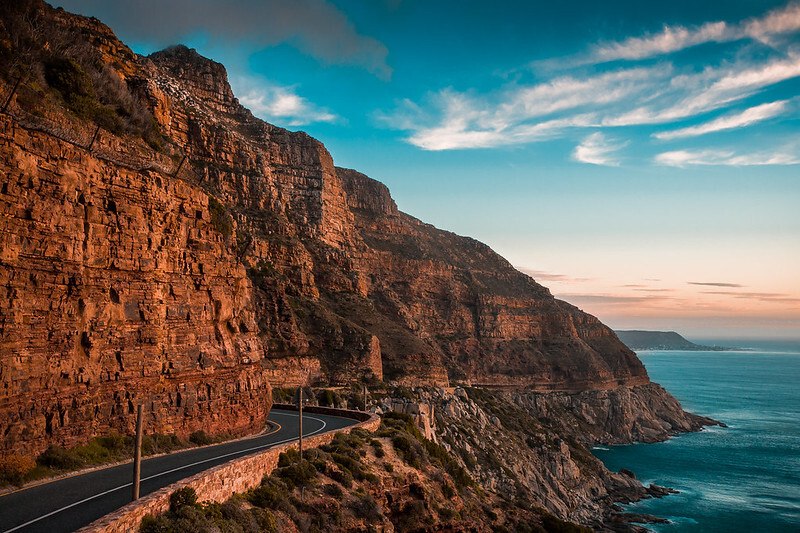 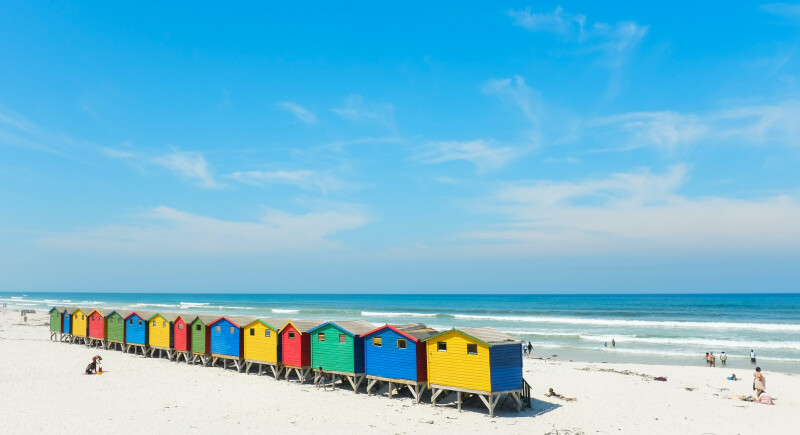 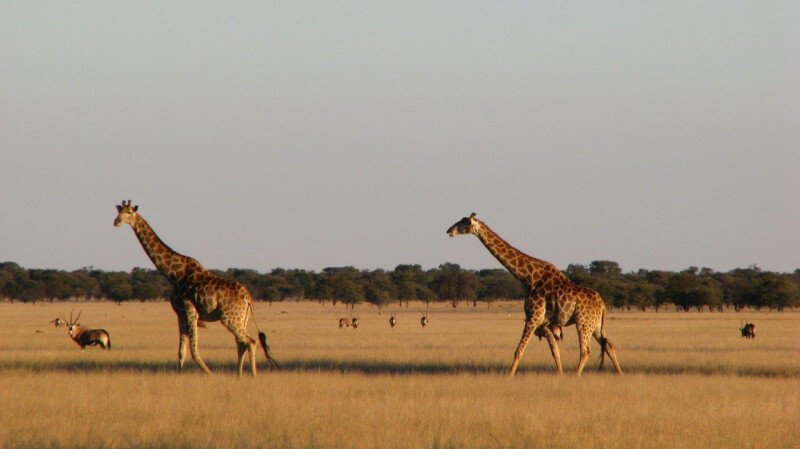 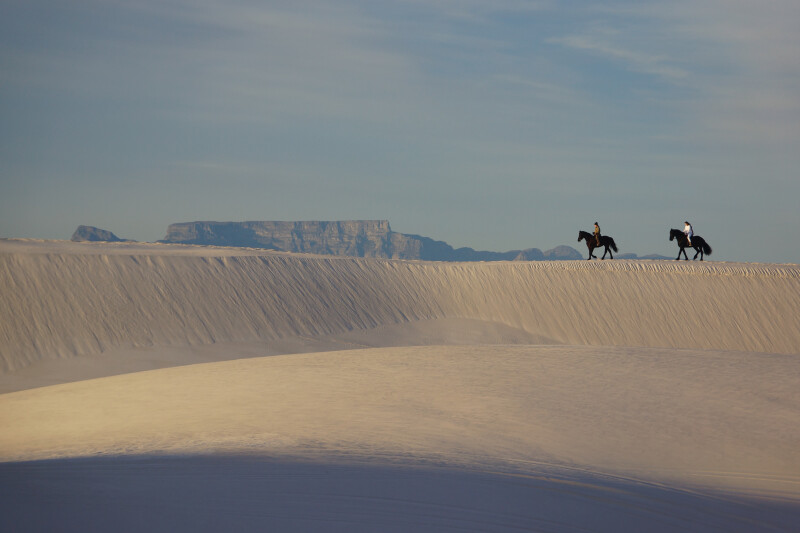 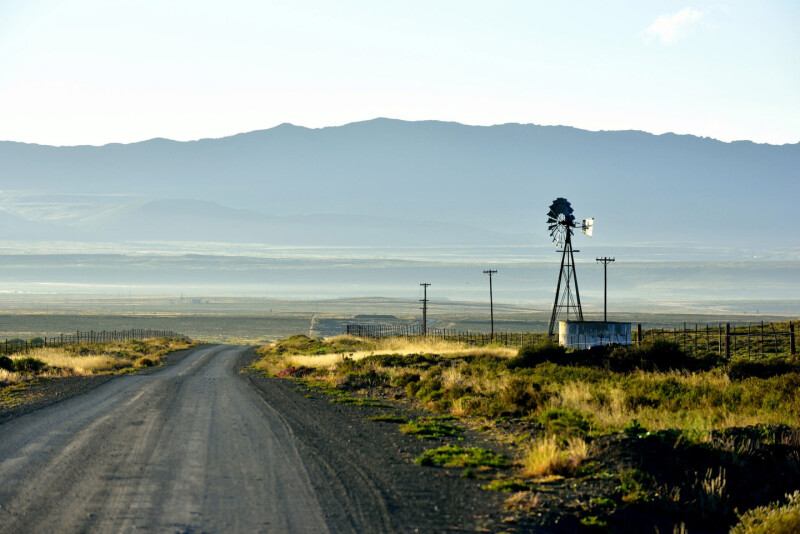 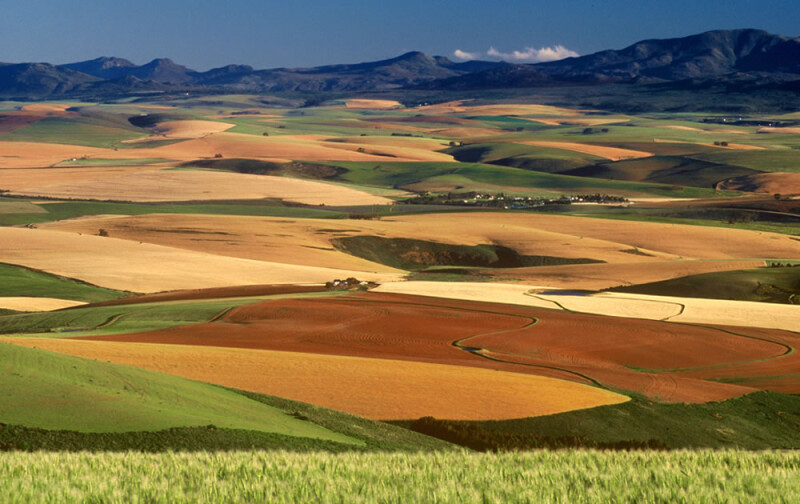 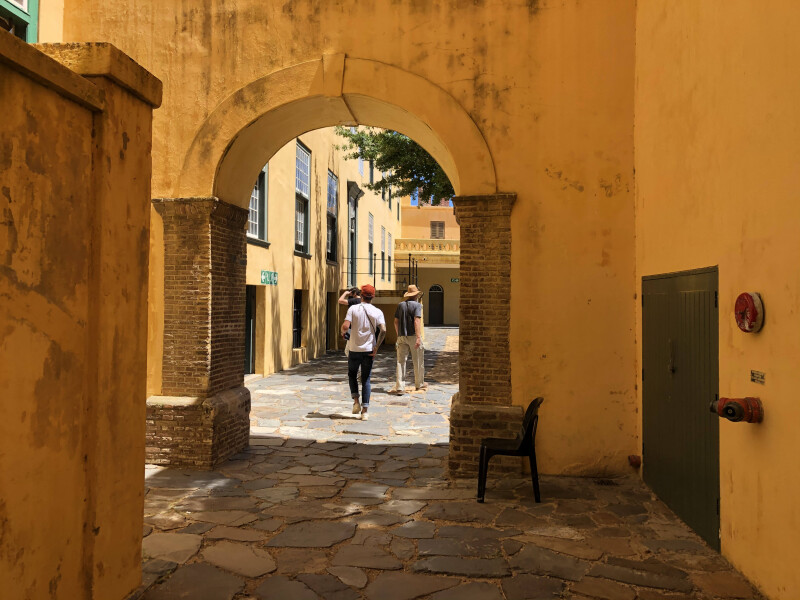 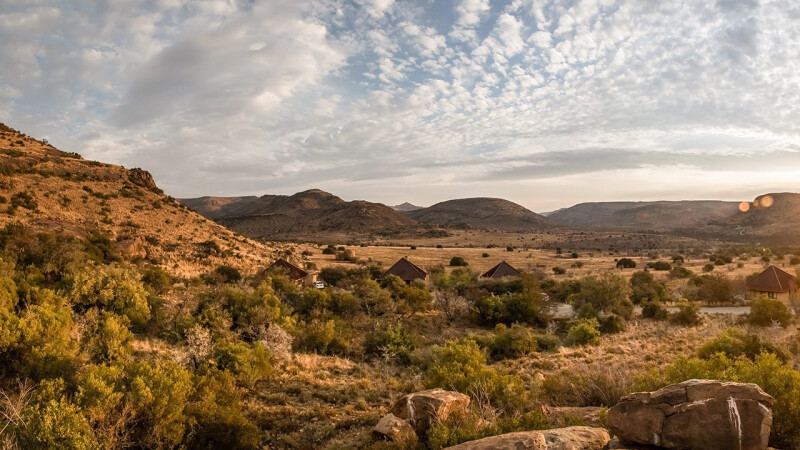 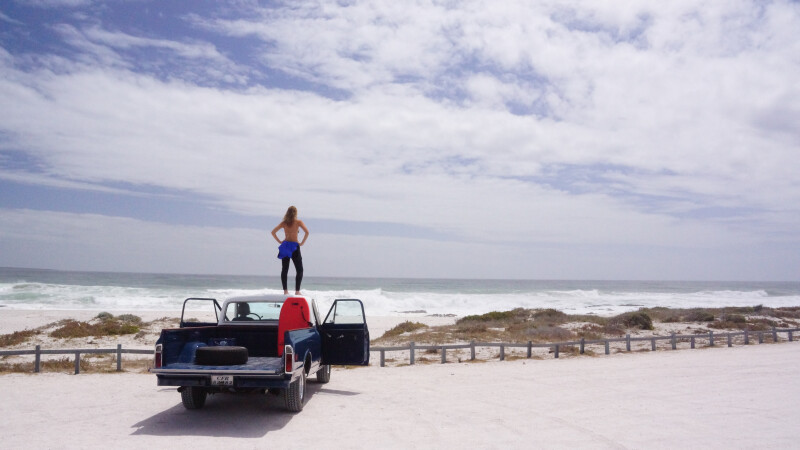 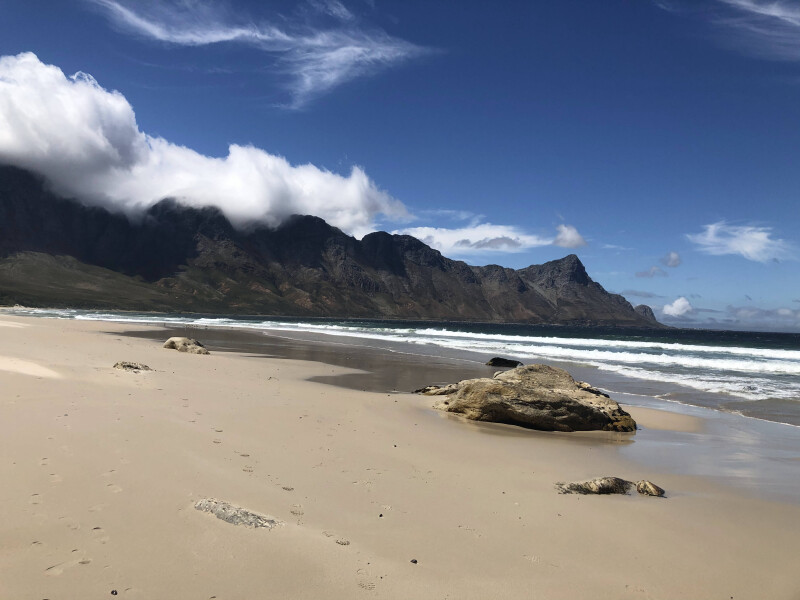 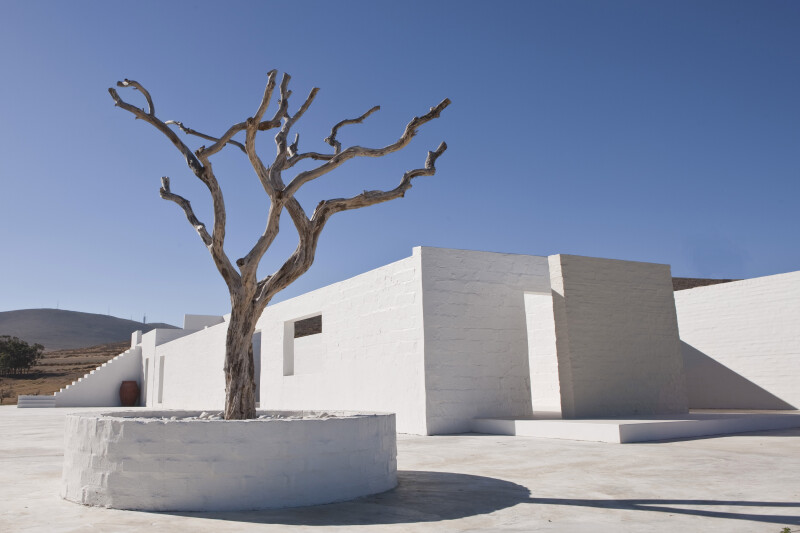 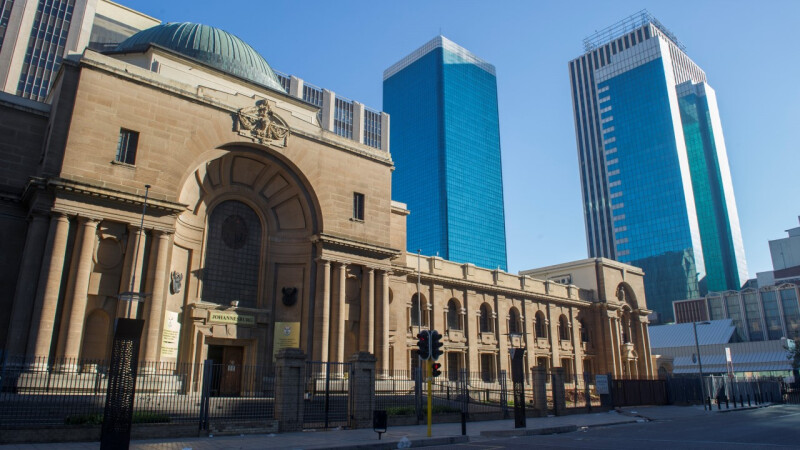 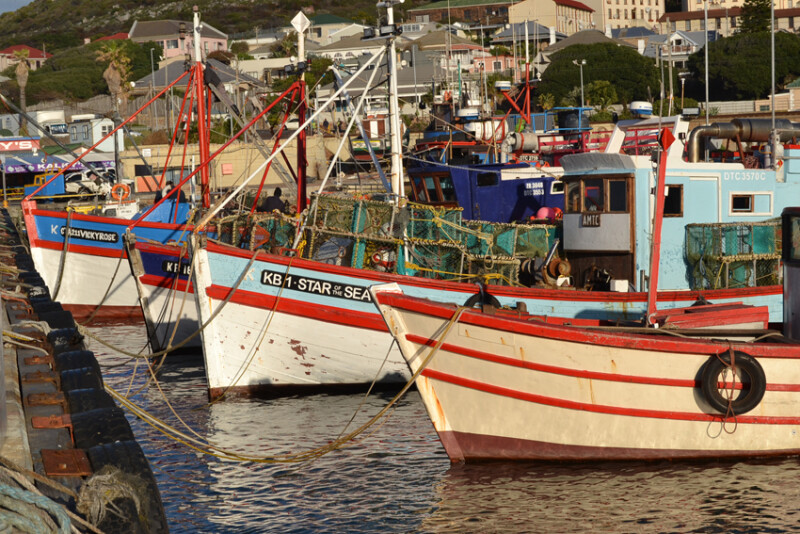 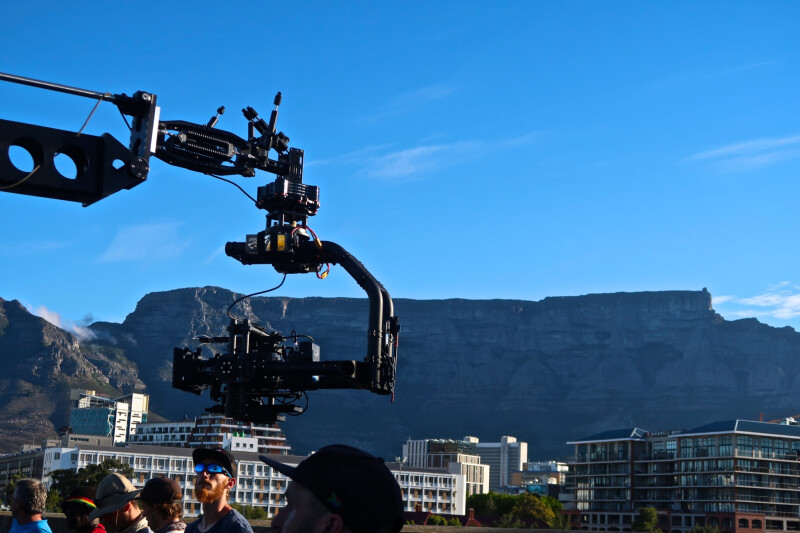 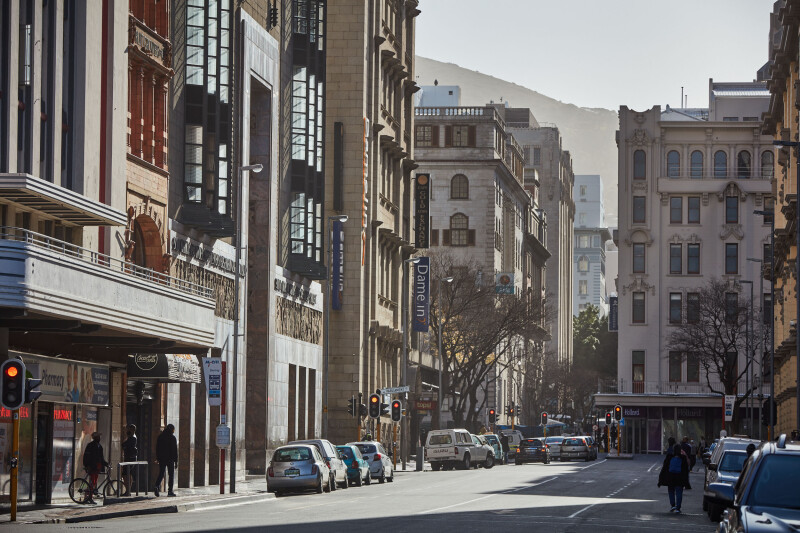 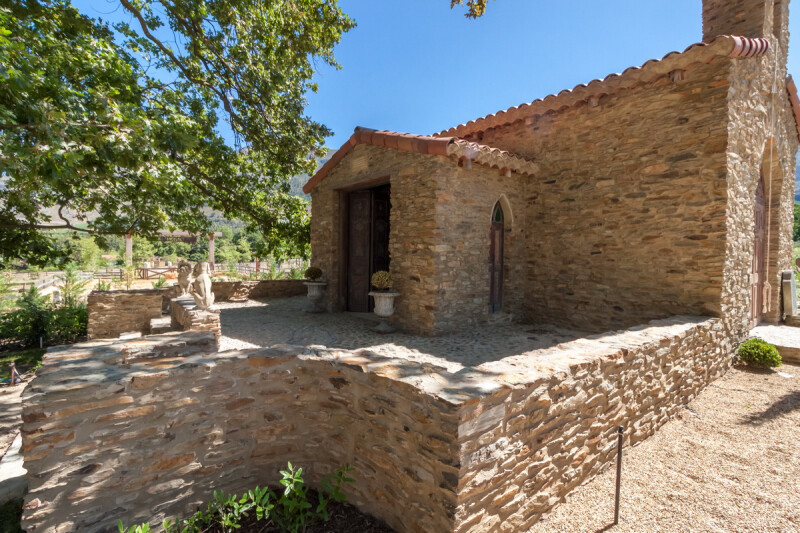 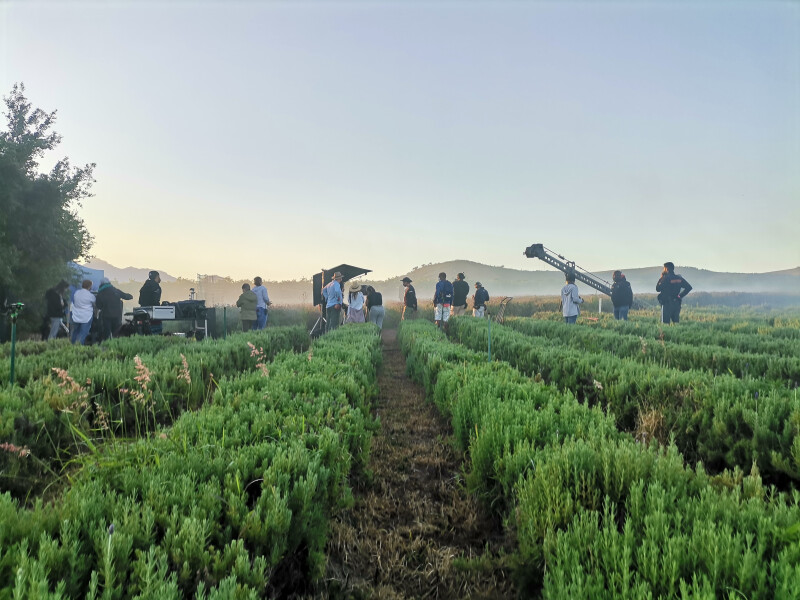 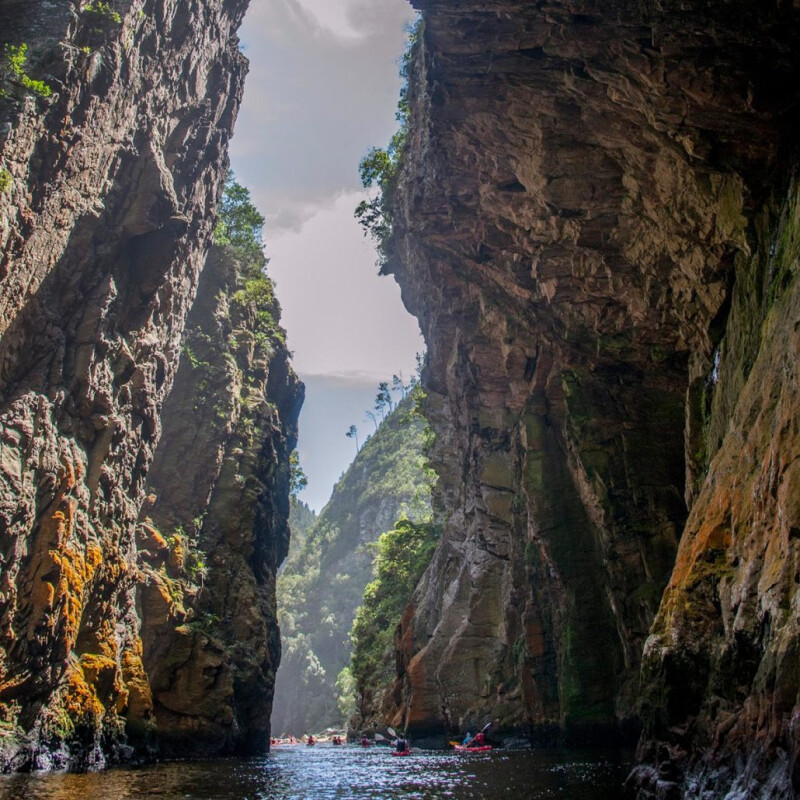 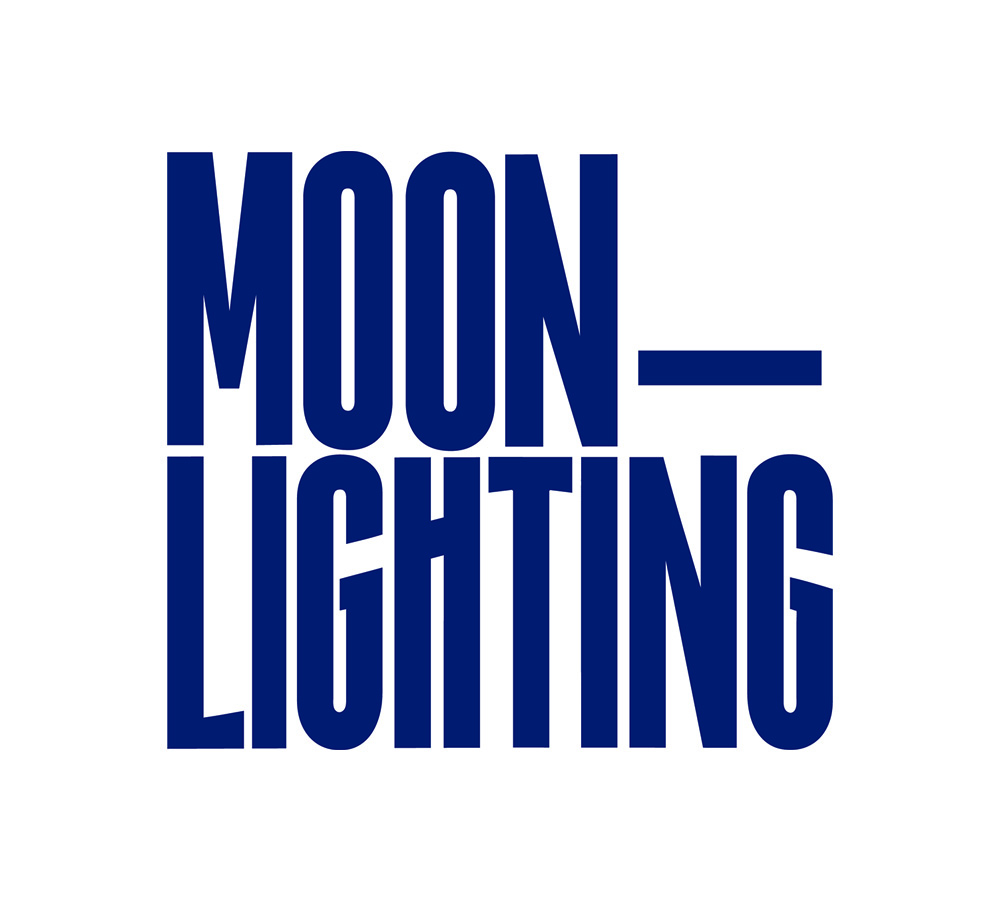 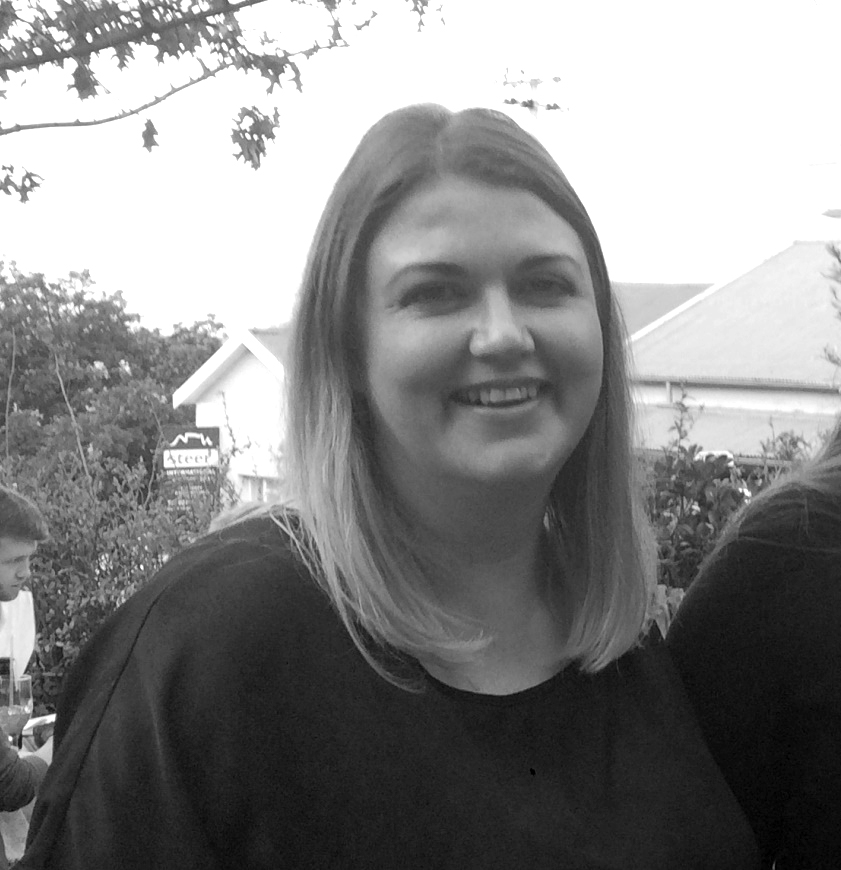 Moonlighting is one of South Africa's most trusted and innovative production service companies with 30 years ever-evolving experience in producing content across all platforms from commercials & stills to TV, doccies, reality TV & all digital / social media formats.

When you shoot abroad, you're entrusting your project & your reputation to your service company and need to know you're in reliable, collaborative hands; we get that.

Moonlighting is a small, focused team that can keep things personal and hands on. You can also benefit from Moonlighting’s infrastructure and 30+ years experience in production services.

As budgets get tighter, thinking out of the box is second nature to us and thanks to our combined, extensive experience, we always find solutions.
We have great relationships with producers and directors from all over the world and will let their feedback and our work - of which we're incredibly proud - speak for itself.

Moonlighting joined GREEN THE BID (US based organisation) in 2021. Moonlighting proudly sponsor SENTINEL OCEAN ALLIANCE (South Africa based) - an organisation that provides ocean-based opportunities and environmental awareness for children from coastal communities.

South Africa can replicate locations from almost anywhere in the world, within two hours of a major city. Locations include:

Why come to South Africa